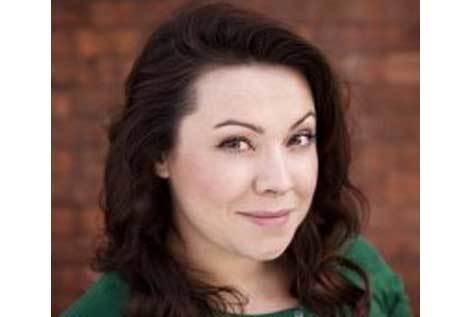 Mermaid were delighted to have the wonderful Bray theatre maker Camille Lucy Ross back in Mermaid. Camille just toured her last show Big Bobby Little Bobby around the country (14 different venues) and we offered her a couple of week’s rest and creative time for her to start a new comedy / dance / theatre piece called ‘How to Be Angry’ We all can struggle with anger but have learned to suppress / control it, with perhaps slamming the odd door, huffing and puffing but not roaring or breaking things! Camille wants to look at how her generation and nation deals with anger. She looked at protests and riots and keyboard warriors and at how we express ourselves when we feel strangled, how we find a voice in chaos.

Mermaid supported Camille with a free space to work on the writing and development of this new work.

How To Be Angry was presented as part of Dublin Fringe Festival in Smock Alley. 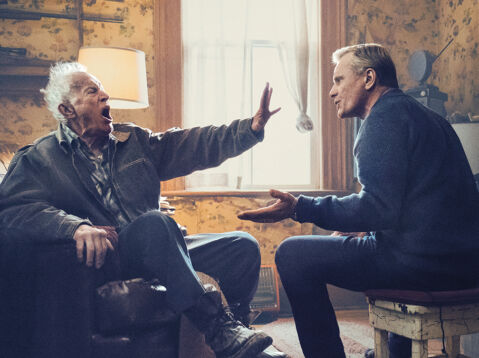 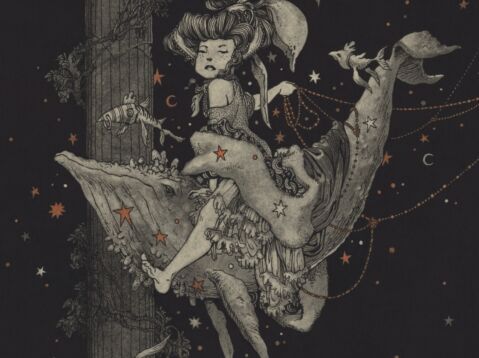 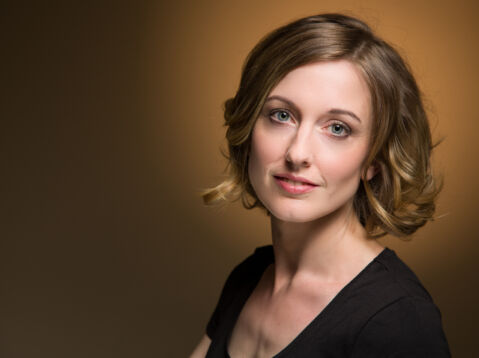 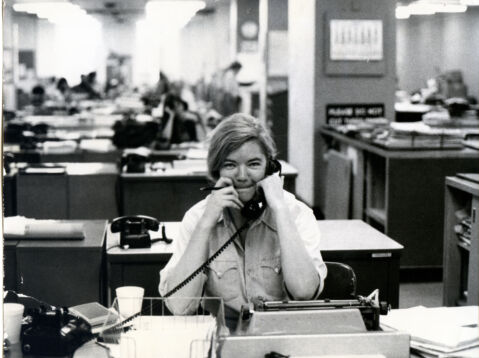