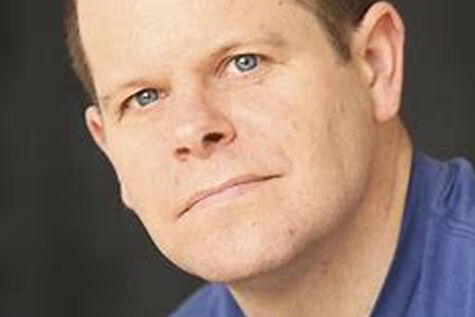 Mermaid is delighted to start working with Christian O’Reilly. Christian is a playwright and screenwriter based in Galway. His plays have been produced nationally and internationally by companies such as Druid, Northlight and Rough Magic. He was a recipient of the Stewart Parker Trust New Playwright Bursary for his debut play THE GOOD FATHER and his most recent work is SANCTUARY, a feature film he adapted from his stage play of the same name for Blue Teapot theatre company. SANCTUARY broke new ground in its casting of an ensemble of actors with intellectual disabilities in a feature film.

Mermaid is supporting Christian who is currently developing a new work called UNSPEAKABLE CONVERSATIONS, thanks to support from the Arts Council. Christian attended a conference in Poland in 2015 and saw a presentation by Rosemarie Garland-Thomson of Emory University, USA, entitled ‘Habitable Worlds: Disability, Space, and Eugenics’. Her presentation was based on an article by wheelchair-user Harriet McBryde Johnson (New York Times, 2003). In it, Harriet describes her confrontations with philosopher Peter Singer of Princeton University, who argued that it should be legally permissible to euthanize disabled infants. The article sparked an idea for Christian’s new play.

Christian, working with Rosemarie (and Lucy Ryan) has gathered an incredible group of talent together to realise this new work: director Lynne Parker, dramaturg Olwen Fouéré and performer Liz Carr (‘Silent Witness’). In January we will workshop for a week here in Wicklow and at the end of August we start rehearsals proper in Mermaid with a showing in September. Then the work will head to Dublin Fringe Festival (details soon to be announced) and finally on to Belfast International Arts Festival in association with University of Atypical. Keep an eye out on our website for details, this is a piece not to be missed! 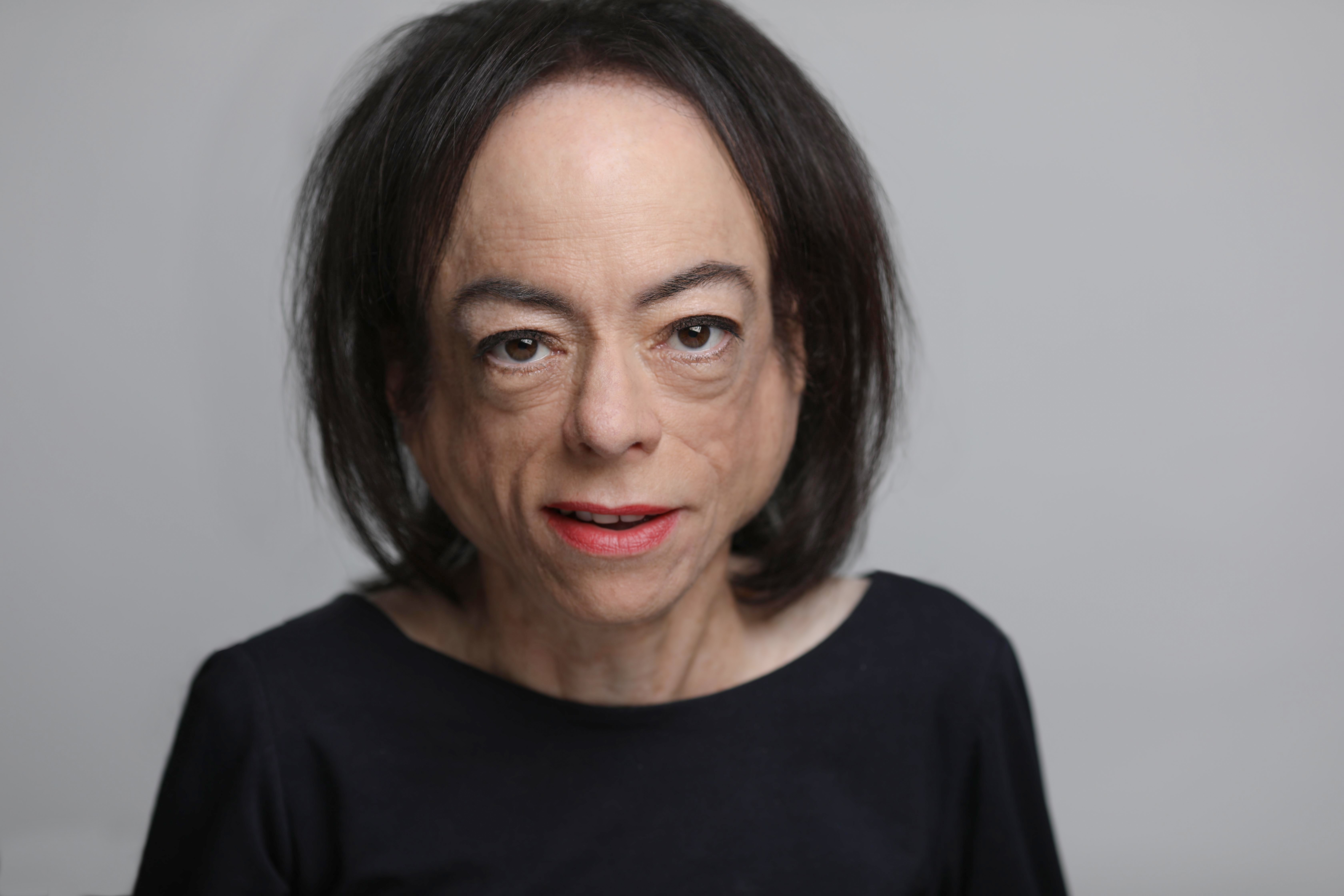 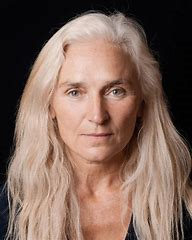 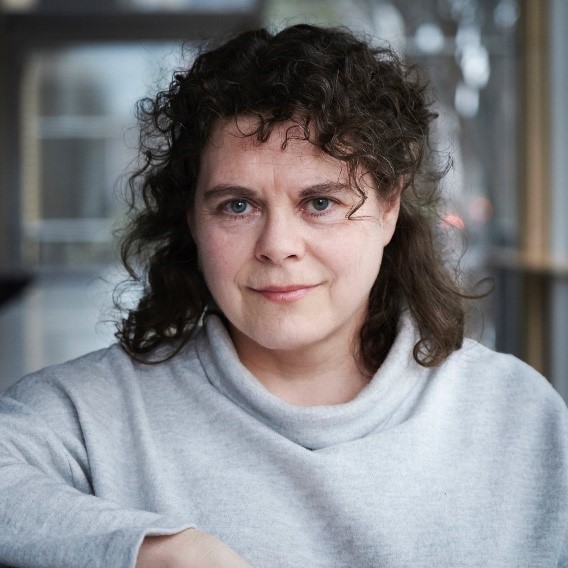 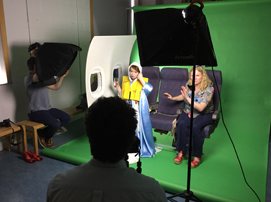 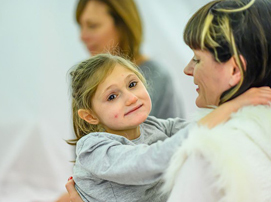 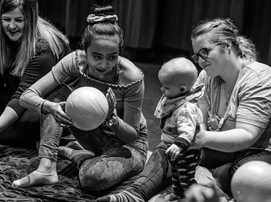 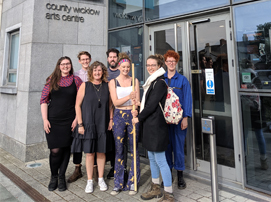