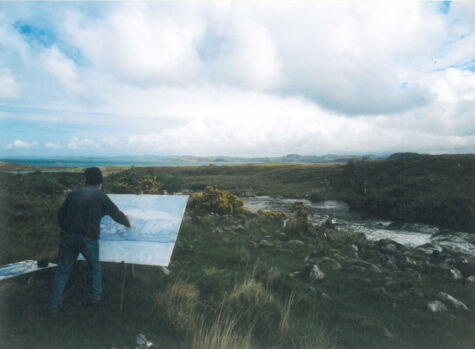 Eye of the Storm Screening Link

James Morrison is widely recognised as one of Britain’s finest landscape artists. His work hangs in the homes of JK Rowling and the Royal Family, as well as in museums, and private collections around the world. As the documentary opens, Morrison faces his greatest challenge: his eyesight is fading fast, and he has one more major painting to complete. From his studio just outside Montrose, Morrison can hear the crashing North Sea. On the wall is a drawing of Mickey Mouse he completed when he was 8 years old, at the outset of World War II.

“My sight has quite badly deteriorated,” Morrison admits. “And the very thought of coming in here and not being able to pick up a brush and do something with it really terrifies me. It really appalls me.” Nevertheless he has agreed to let filmmaker Anthony Baxter follow him as he picks up the brushes again at the age of 85 after being sidelined by a series of operations. And while doing so he reflects on an extraordinary artistic life.

Eye of the Stormis a fascinating exploration of what it means to be a landscape painter. It is also the poignant and universal story of a creative mind dealing with his own mortality, and the physical frailties that catch up with all of us. 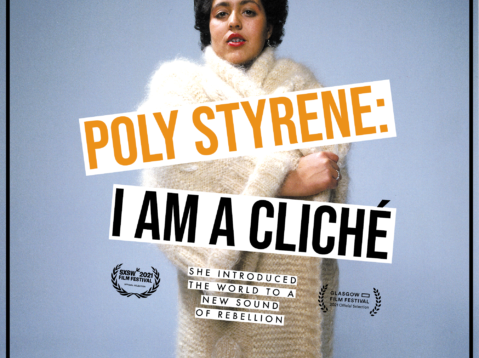 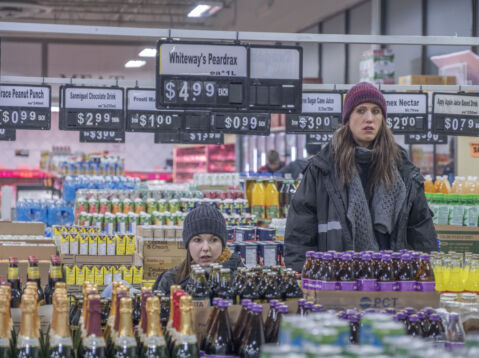 ​Thanks to our screening partner access>CINEMA and Modern Films we are delighted to be able to bring you Mouthpiece digitally. 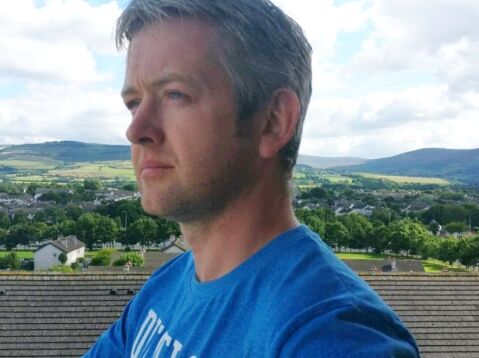