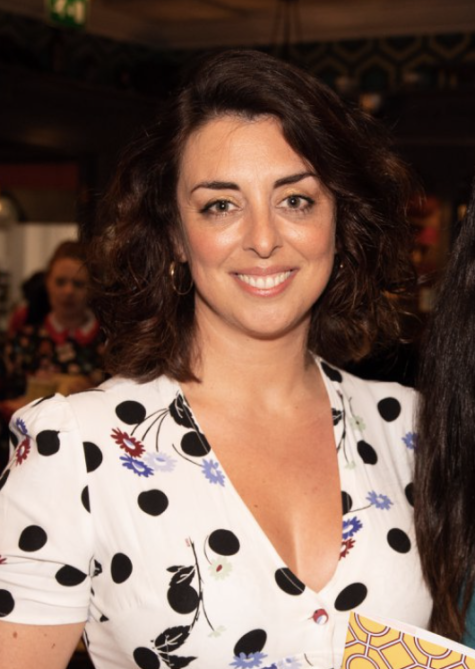 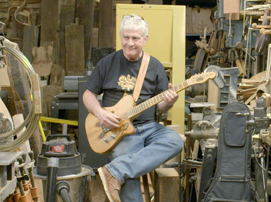 Thanks to our screening partner access>CINEMA and Modern Films we are delighted to be able to bring you Carmine Street Guitars digitally. 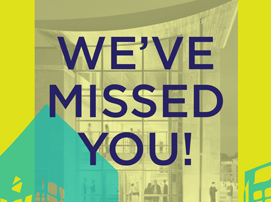 Welcome back to Mermaid

Mermaid County Wicklow Arts Centre is delighted to announce we are OPEN! 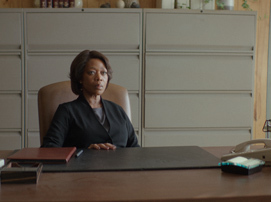 ​Thanks to our screening partner access>CINEMA and Modern Films we are delighted to be able to bring you Clemency digitally. 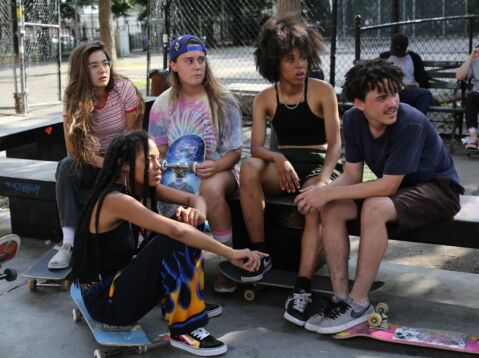 Thanks to our screening partner access>CINEMA and Modern Films we are delighted to be able to bring you Skate Kitchen digitally.