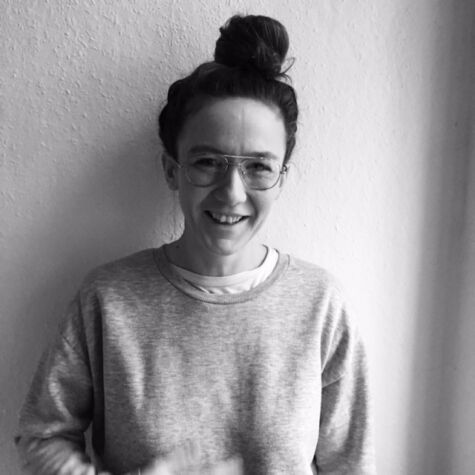 Zoe Ní Riordáin worked in Mermaid for three days with collaborators on a new piece called Everything I Do.

This new work, commissioned by Project Arts Centre was been developed over the past eighteen months with collaborators Maud Lee, Gavin Quinn, Aoife McAtamney and Simon Cullen. It is a solo exploration of co-dependency taking the form of a live album performance of original songs. This is the first time Zoe will be performing her own work. She says she is a bad communicator, making a show about bad communication. She wrote these songs as a response to a spiritual crisis of connection that she experiences on a daily basis. These songs have saved her life.

Mermaid supported this piece by supplying financial support to the artist and her creative team. Mermaid also gave the theatre space for three days for rehearsals, tech and design. 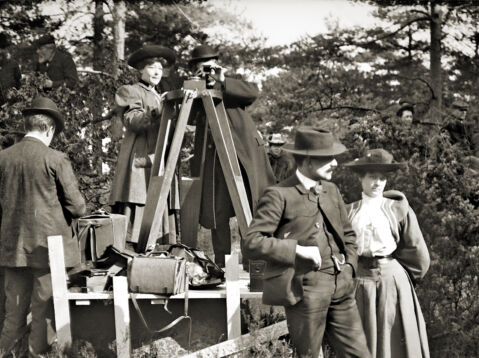 Thanks to our screening partner access>CINEMA and Modern Films we are delighted to be able to bring you Be Natural: The Untold Story of Alice Guy Blaché digitally. 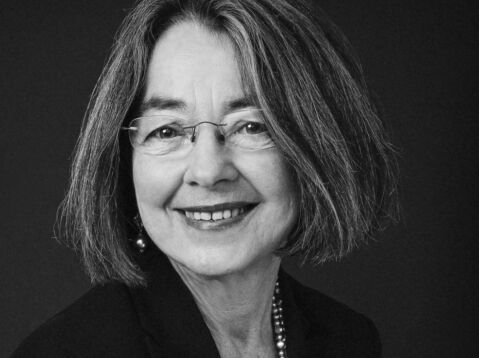 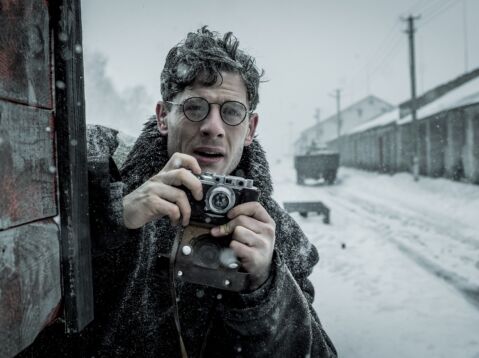 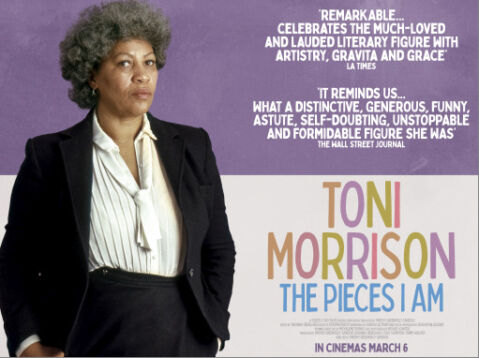 Online Cinema Screening: Toni Morrison - The Pieces I Am

Thanks to our screening partner access>CINEMA and Modern Films we are delighted to be able to bring you Toni Morrison: The Pieces I Am digitally.