“ABBA FOREVER” The Christmas Show, returns to Mermaid for another great Christmas night out.

It’s always party time when abba comes to town but when it’s the Christmas Show, then that’s a real excuse to let your hair down! This happy sing-a-long event is pure escapism. It celebrates ABBA’S MUSIC with a loud and proud production and terrific audio visuals of ABBA Seminal moments on the GIANT screen!

It’s the perfect way to start your Christmas celebrations! Bring your special Christmas Party along and you will have a ball!!

Their music is the most played on radio stations around the world and the musical based on their life is still packing Theatres from Waterloo (Pardon the pun!) to Timbuktu

MAMMA MIA WAS A HUGH CINEMA HIT AND ABBA STILL ROLLS ON!

It has played to full houses all over Ireland during tours here!

Abba Forever was formed and is lead by Dennis Scally, a magical musician who has been at the top of the music game for many years.

For 13 years, while based in Los Angles, he was the musical director for The Supremes and toured the world with them. He moved back to Europe 15 years ago and formed ABBA FOREVER.

A virtuoso keyboard player, he really shines at all the great ABBA keyboard parts.

Lead Guitar is Rae Daniel. Rae has played with various bands and shows down through the years including the London “Mamma Mia” Show.

A feature of the ABBA FOREVER show is Dennis and Rae swapping lightening fast, guitar and keyboard licks, live on stage.

On lead vocals are Lucinda O’Connell and Marie O’Hara. Both girls came through their school and teenage lives starring in Musicals. Lucinda starred in “Jesus Christ Superstar” as Mary Madeline and Marie appeared in touring productions of “Grease” “Phantom of the Opera” and lots more.

You will not hear better ABBA Voice anywhere. Both girls have Irish family connections and love touring here to catch up with relatives!

From “Waterloo (Again)” to “Dancing Queen” Expect a dazzling, fantastic performance including the most iconic hits, Mamma Mia, S.O.S, Money, Money Money, The Winner Takes All, Gimme Gimme, Gimme and many MANY more! Also some amazing songs from THE BRAN NEW ABBA Album, released in late 2022 and which went straight to No. One in 42 Countries around the world

Every favourite is here. Not to be missed.

The finest ABBA voices you will ever hear!

Get your glad rags on, brush up on the lyrics, don the dancing boots and come to the best party in town! 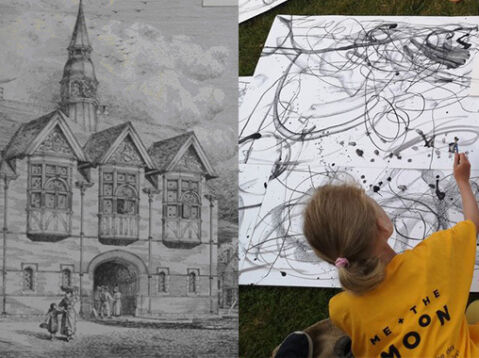 More Info
Me + The Moon 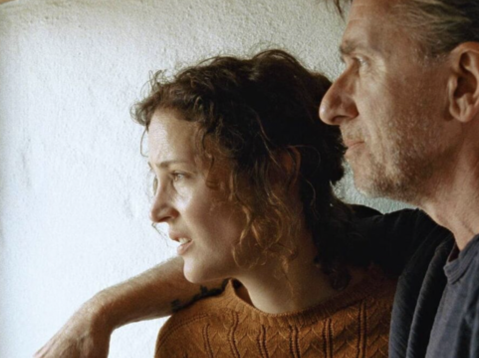 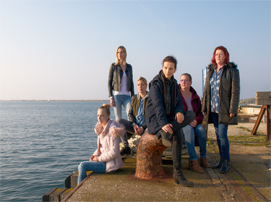 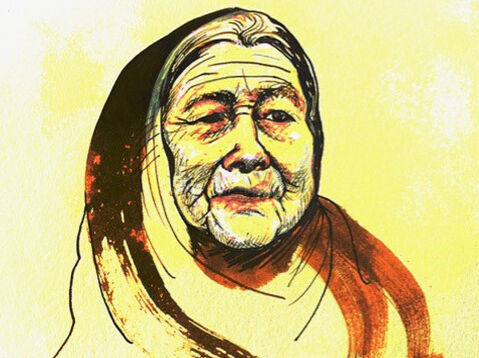 The Queen of Irish Storytellers - Stories of Peig Sayers