Returning to Stratford Upon Avon in 1613 after a fire destroys his beloved Globe Theatre, a devastated William Shakespeare struggles to mend broken relationships with his neglected wife and daughters, and finally come to terms with the death of his son.

Having seen his family intermittently during his time working in London they are surprised but not pleased by his return. As Shakespeare is forced to examine his own failings as husband and father the simmering family tensions gradually surface.

Featuring a powerhouse cast which includes Judi Dench and Ian McKellen, Kenneth Branagh’s All is true is a warm family drama that reflects on the cost of a life dedicated to art.

Our First Mondays short Teeth directed by Ruairí O'Brien & John Kennedy will be screened prior to this film (Duration: 2.08 minutes) 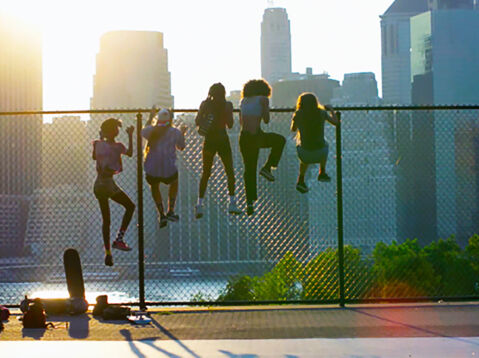 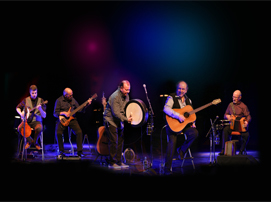