Berlin-based Ariel Bart is a musical prodigy, one of a small band of jazz chromatic harmonica players whose ranks include Toots Thieleman, Karen Mantler and Stevie Wonder.

Aged just 23, Bart draws her influences from contemporary European jazz, as well as the music of North Africa’s Maghreb and the Middle East. While her group’s configuration is of a traditional jazz piano trio, its frontline of harmonica and cello make for the creation of melodies that is both beautiful and haunting.

A graduate of the New York University of Jazz and Contemporary Music, Ariel Bart is already making her mark. Her debut album release in 2021 received collaborated with such major names on New York’s jazz scene as veteran bassist William Parker, drummer Andrew Cyrille and trombonist Steve Swell, and has as a soloist with the Jerusalem Orchestra East and West.

Bart’s compositions can sound to like soundtracks to imagined films, arrangements suffused with longing.

‘A beautiful harmonica player, who could be classified, as Toots would have said, between a smile and a tear’ 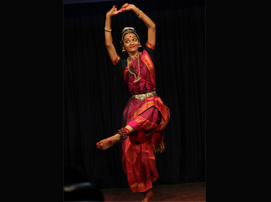 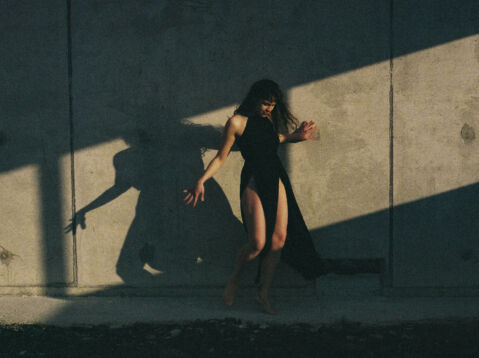 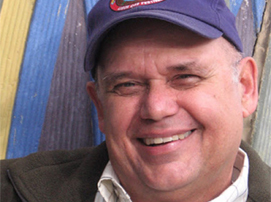 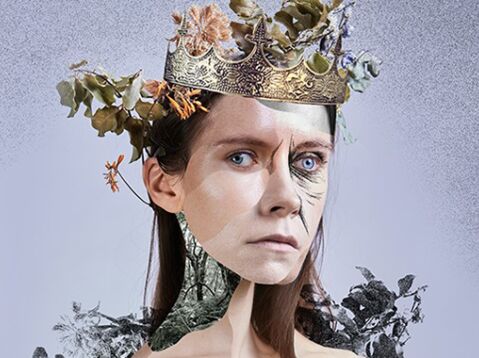