Colum Sands has spent much of his life travelling the world, crossing borders and building bridges with the power of his songs and stories.

Often using humour as a way to point out the odder aspects of human behaviour, Colum draws on a rich well of stories and personal experiences ranging from his earliest days of growing up in a “mixed community” in County Down to performing on two sides of walls in Belfast, Berlin and Jerusalem.

He has shared his stories and the music of many others during twenty years of presenting radio programmes for BBC and although his concerts take him to stages across Europe, Canada, Australia and New Zealand, his longest journeys always bring him home to where the magnificent oak trees of Rostrevor’s ancient woodland sweep down to the spectacular shores of Carlingford Lough.

Where swallows and seagulls share the airways and people ponder on the mysteries of Brexit and other conundrums of life, Colum continues to weave the new songs and stories which will make up his tenth album, Song Bridge, due for release in September 2019. 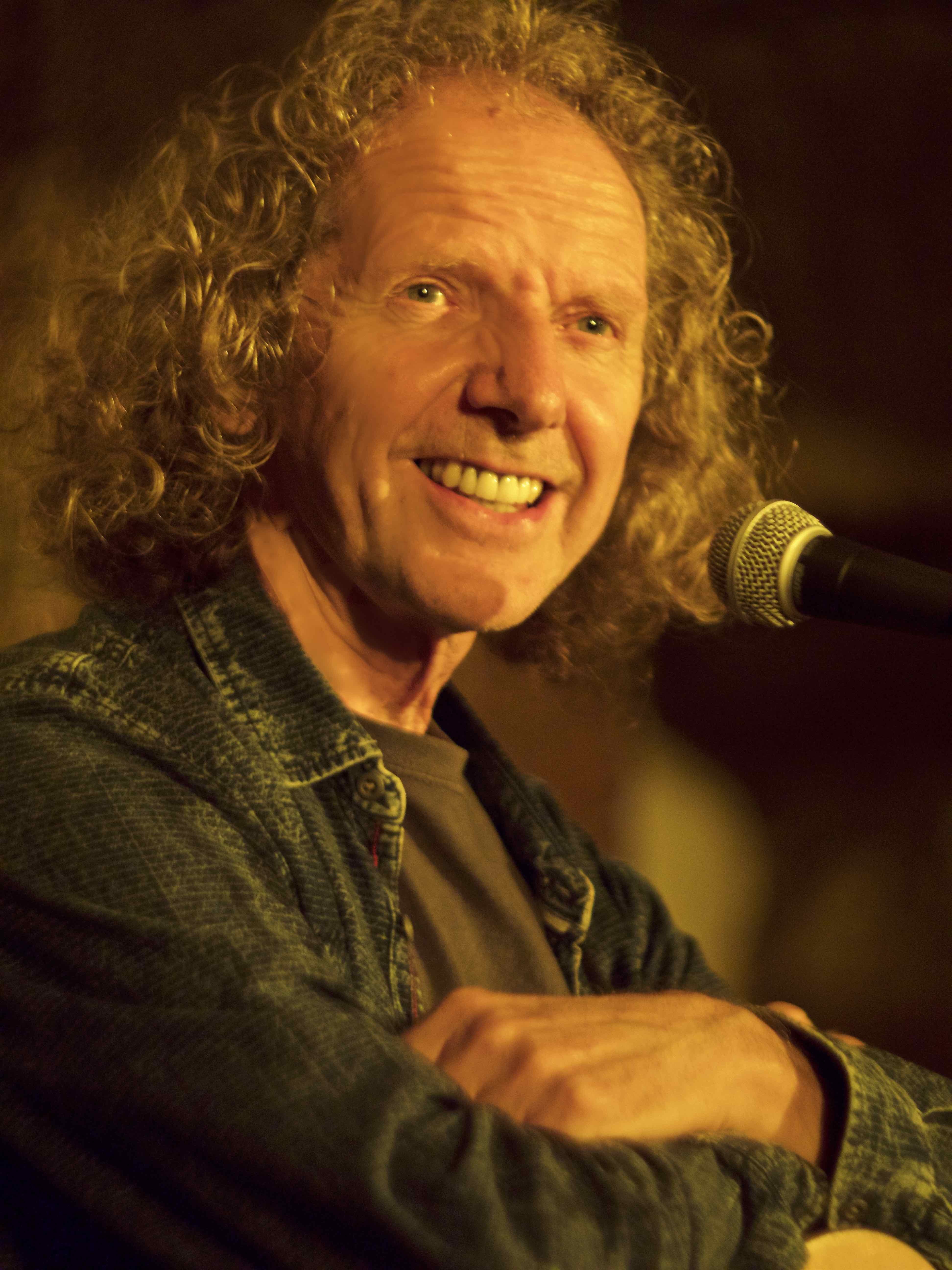 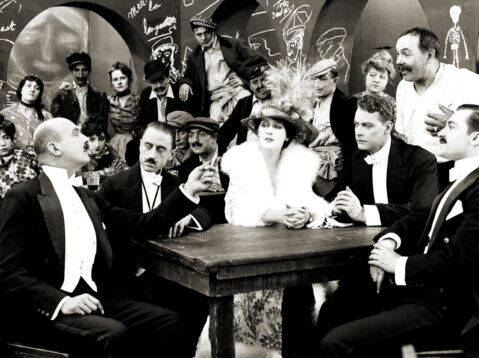 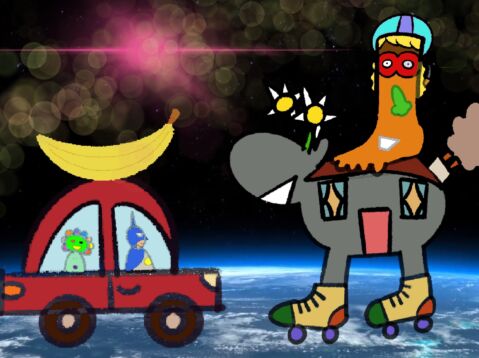