Cotton Fingers, written by award-winning writer Rachel Trezise, is a timely, politically-charged production, written during the referendum to repeal the 8th amendment in Ireland in 2018.

Set in Belfast, Cotton Fingers tells the story of a young woman making the journey to Wales to access free NHS abortion care. Northern Irish actress Amy Molloy plays the part of Aoife in this bold, one-woman show about the cycles of secrecy and the power young women hold over their futures.

Aoife is hungry and in need of something to do. Cillian makes a mean cheese toastie. As Aoife’s boredom and hunger are satisfied by half an hour in Cillian’s bed, her life changes forever. Smart and funny, Aoife knows there’s more out there for her. She just doesn’t know what it is yet.

As social and political upheaval grips the country she loves, can Aoife regain control over her future?

Cotton Fingers was originally performed in west Wales in venues close to the port town of Fishguard, where Irish ferries dock. It was one of five monologues or Love Letters to the National Health Service that formed part of National Theatre Wale’s NHS70 Festival, celebrating the Service’s 70th birthday.

Announcing the tour, National Theatre Wales’ Artistic Director, Kully Thiarai said: “We are very excited to be making our debut across the Irish Sea, bringing this funny, poignant but important production to audiences in the Republic of Ireland and Northern Ireland. Marking a year since the historic referendum, Cotton Fingers highlights the stark differences between women's rights on either side of the border. It’s a fantastic work of snappy Welsh writing, made by an extraordinary trio of talented women.”

Rachel Trezise is an award-winning writer, born in Rhondda in south Wales, where she still lives. She studied at Glamorgan (Wales) and Limerick (Ireland) Universities. Rachel was voted New Face of Literature (2003) by Harpers & Queen magazine. Literature credits include the Dylan Thomas Prize for Fresh Apples (2006) and the Orange Futures List for In and Out of the Goldfish Bowl (2002). Cotton Fingers is the third play produced by National Theatre Wales.

National Theatre Wales is a multi-award-winning theatre company that has been making English-language productions in locations all over Wales, the UK, internationally and online since March 2010. 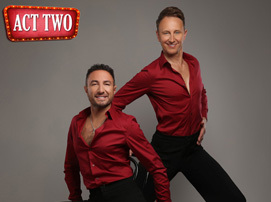 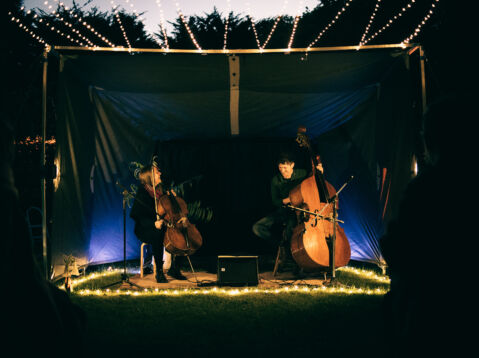 We Used to Play Here 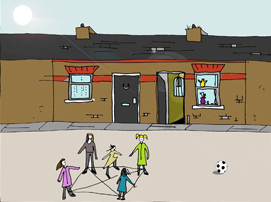 Tales of Magic and Mischief 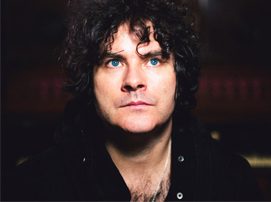