VENUE: The Well. Tickets on door.

The fearsome heavyweight baritone sax playing of Mats Gustafsson has earned the Swede a legion of devoted followers.

Formed in 2009, FIRE! Brings Gustafsson together fellow countrymen Johan Berthling (bass) and Andreas Werliin (drums). The trio burns up tradition as it draws its ideas and influences from industrial music, garage punk and psychedelic rock as much as it does from jazz.

Gustafsson’s playing has a visceral rhythmic physicality, his deployment of electronic circuit breakers and pedals brings a unique ferocity to the music.

But there are subtleties to the trio’s playing, as Mats Gustafsson muscular thick sax sound is ever responsive to the shifting canvas laid down by Berthling’s bruising bass lines and Werliin’s surprisingly dynamic playing across the drum kit.

‘Few bands in any genre generate so much raw visceral impact’ 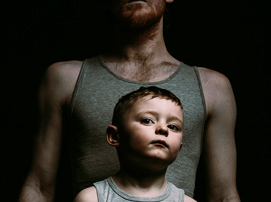 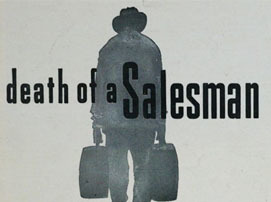 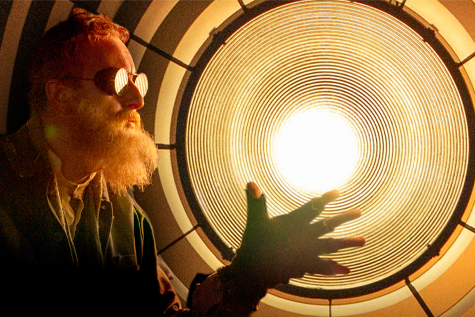 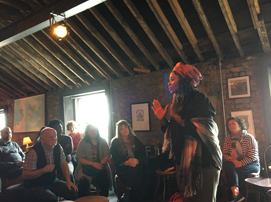