16-year-old Julija lives on a beautiful Croatian island with her mother Nela and controlling father Ante. The arrival of wealthy family friend Javier, whom Ante is hoping to strike a lucrative deal with, brings simmering tensions within the household to the surface. There seems to be history between her mother and Javier, so Julija decides to manipulate the situation to her own benefit and finally escape her father’s stronghold.

Winner of the Camera d'Or Prize at the 2021 Cannes Film Festival, and executive produced by Martin Scorsese, Murina is a tense, atmospheric and sensuous experience. The story’s idyllic Adriatic backdrop and stunning underwater sequences also mean that Antoneta Alamat Kusijanović’s impressive debut is best viewed on the cinema screen.

‘Murina announces Kusijanović as a filmmaker to be reckoned with.’ 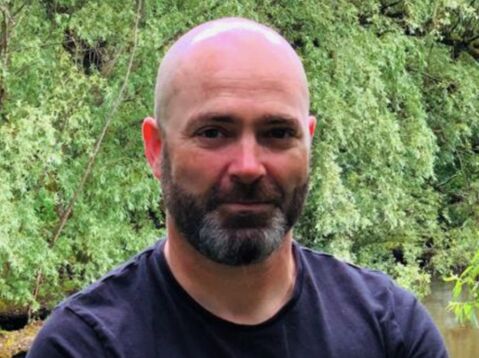 An Afternoon With Donal Ryan 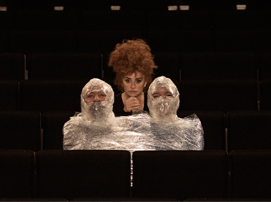 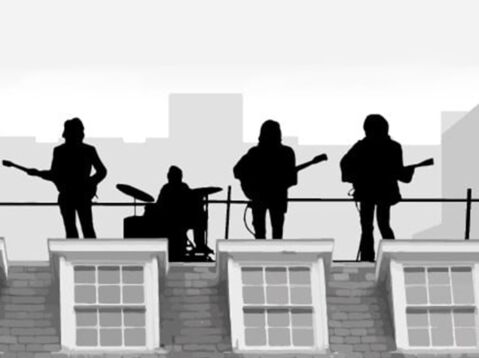 The Classic Beatles - The Rooftop Tour 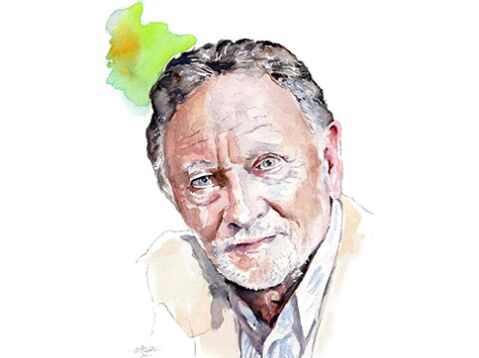