Sean, a successful weatherman, has an on-air meltdown and is forced to take time off to rest. Struggling to fill his days, he embarks on some disasterous DIY in an attempt to put things behind him. This ultimately requires him to hire Ernesto, a middle-aged Latino migrant worker to paint the deck of his house and an unlikely friendship develops.

Despite their marked differences and a complete language barrier the two men slowly bond, Ernesto providing Sean with the support he needs as he deals with his loneliness and finds his way back to happiness.

Writer/director John Butler (The Stag, Handsome Devil) delivers an uplifting comedy that is a ode to the joy of friendship.

‘Papi Chulo sneaks up on you and seals the deal: It’s not going where you might expect, or even want, it to go, but you will believe it when it gets there.’

‘Empathy comes from an unexpected place in Papi Chulo, a modest but disarming buddy movie..’

‘…a small, honest movie with a big heart…’ 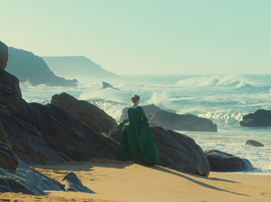 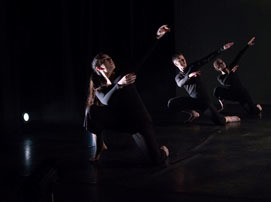