Faced with surgery to restore his sight, filmmaker Mark Cousins embarks on a global odyssey from his own bed to celebrate the role of visual culture in human experience, and in his own life.

On the day before an operation to save his eyesight, Mark explores what looking means to him, and the role our visual experience plays in our individual and collective lives. In a deeply personal meditation on the power of looking in his own life, he guides us through the riches of the visible world, through a kaleidoscope of imagery across cultures and eras, drawing on art history, biology, neuroscience, psychology, poetry and philosophy. As he goes under the surgeon’s knife, he suggests that we are in the midst of a looking revolution more powerful than any which has gone before, which has the potential to change the world – for better or for worse. At a time when we are more assailed by images than ever, when the value of looking is increasingly under question, he reveals how looking makes us who we are, lying at the heart of human experience, of empathy, discovery and thought. He shares the pleasures of seeing the world, in all its complexity and contradiction, with eyes wide open. And as the Covid-19 pandemic brings another dramatic shift of perspective, he reaches out to other lookers for their vision from lockdown. And in a startling final shift, he travels to the future to consider how his looking life will continue to develop until the very end.

Mark Cousins is an Irish-Scottish director and writer. His films – including The First Movie, The Story of Film: An Odyssey, What is This Film Called Love?, Life May Be, A Story of Children and Film, Atomic, Stockholm My Love, I am Belfast and The Eyes of Orson Welles – have premiered in Cannes, Berlin, Sundance and Venice film festivals and have won the Prix Italia, a Peabody, the Stanley Kubrick Award, the European Film Award for Innovative Storytelling, and many other prizes. He has filmed in Iraq, Sarajevo during the siege, Iran, across Asia and in America in Europe. He has honorary doctorates from the Universities of Edinburgh and Stirling.

Mark’s books include Imagining Reality: The Faber Book of Documentary, The Story of Film and The Story of Looking. They have been published around the world. He has collaborated with Tilda Swinton on innovative film events, and tried to find new, passionate, filmic ways to explore his themes: looking, cities, cinema, childhood, and recovery.

He is the Chair of the Belfast Film Festival, a Patron of the Edinburgh International Film Festival and an advisor to Michael Moore’s Traverse City Film Festival. His 14 hour documentary Women Make Film tries to rethink cinema. It is narrated by Jane Fonda,Tilda Swinton, Sharmila Tagore, Kerry Fox, Debra Winger, Adjoa Andoh and Thandie Newton. His newest films are The Storms of Jeremy Thomas, The Story of Looking and The Story of Film: A New Generation . He has walked across Los Angeles, Belfast, Moscow, Beijing, London, Paris, Berlin, Dakar and Mexico City. He drove from Edinburgh to Mumbai, and loves night swimming. 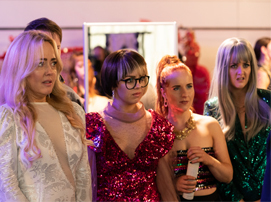 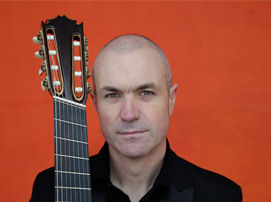 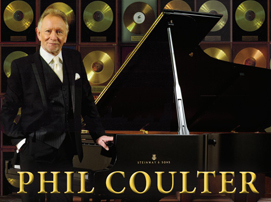 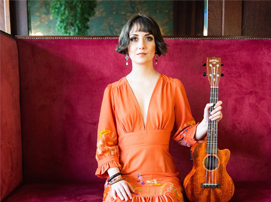