Acting Normal was a body of work by photographer Joe Sterling, which he started in 1994 after the break-up of his marriage and which had become a long term study of his three children after they went to live in France with their mother. Sterling recorded the rituals and places the children identified with and the camera became the medium by which he continued his relationship with them. Powerful stories of relocation and love are caught and held by the photographs and the memories they evoke. 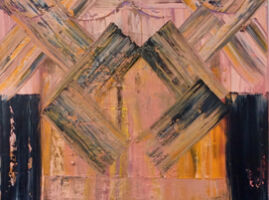 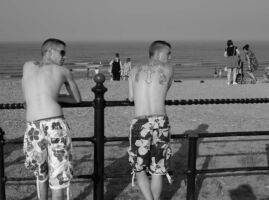 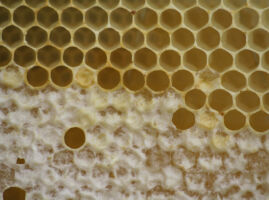 Hands Were in the Life Area 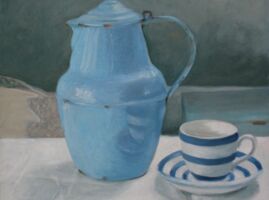 So What Are You Looking At?