The 'Glencree circuit’ is a popular route for walkers. As a local resident I have walked this circuit and valley numerous times. I have produced works from other 'valley'/'circuit' projects, eg - Connemarra ‘Twelve Bens’; Beara Peninsular. The Glencree circuit came into focus for me for work as a consequence of the 'Shaking Bog Festival' organised by Catherine Nunes in conjunction with Mermaid Arts Centre.

The work produced for this exhibition is a result of walking around the Glencree valley and surrounding hills – looking across the valley and walking up along the river. When I’m walking in the landscape, I don’t feel that I am simply observing appearances. The experience is too immersive and arresting of other senses as well as the purely visual, for example - being aware of the terrain and continual flux of light and weather. The exhibition is a collection of glimpses of the landscape and attempts to repossess the physical experience of regularly walking the area.

Joe Wilson was born in Bolton, England in 1947. He studied fine art at Manchester School of Art from 1965 to 1969. He has lived and worked in Ireland since 1979. He lectured at Limerick School of Art and Design from 1979 to 1983 and at the National College of Art and Design from 1983 to 2009. He lives and works in Co. Wicklow. He exhibits regularly in Ireland and some recent exhibitions include: 2001 Focus on Drawing: Mermaid Arts Centre; Co. Wicklow; Limerick City Gallery; Crawford Art Gallery, Cork and the National College of Art and Design, Dublin. 2002 Bearings: Achill Island. 2005/06 Groundworks: Mermaid Arts Centre, West Cork Arts Centre and the Bourn Vincent Gallery, University of Limerick. 2010 High Landscapes: Linnenhall Arts Centre, Castlebar, Co. Mayo and Glor Arts Centre, Ennis, Co. Clare. 2014 National Self-Portrait Collection: University of Limerick. He has undertaken residencies at the Heinrich Böll House on Achill Island in 2006 and at the Centre d’Art i Natura de Farrera, Catalonia in 2000 and 2001. Publications include: Drawing Texts (2001) and Being There: an introduction to the work of Joe Wilson (2006), both published by Occasional Press. 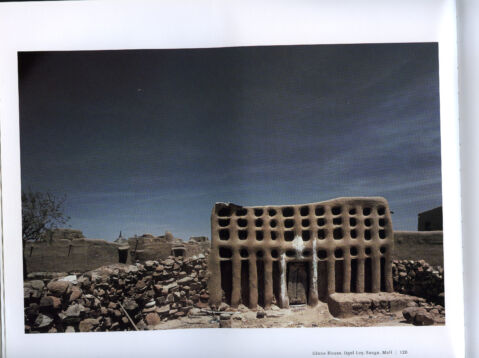 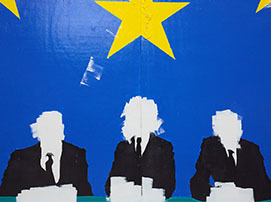 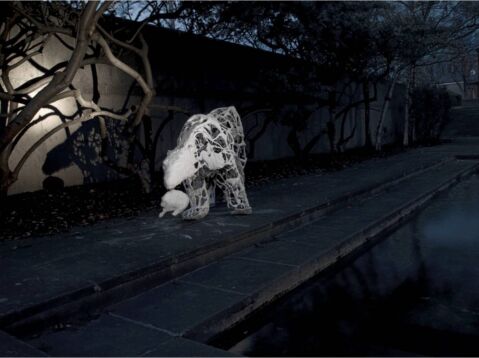