Infra offered a radical rethinking of how to depict the complexities of war in the mineral-rich eastern province of the Democratic Republic of the Congo. Irish photographer, Richard Mosse employs Kodak Aerochrome, a discontinued colour infrared film originally developed for US military aerial surveillance, to challenge the orthodoxies of documentary photography and photojournalism. The infrared technology, invented to detect enemy positions in the underbrush, renders the green landscape in vivid hues of lavender, crimson and hot pink. Mosse’s imagery of Eastern Congo’s civil war is as shocking and complex as the conflict it seeks to understand, urging viewers to reassess the photographic clichés to which we are accustomed and to call into question images we thought we understood.

Infra in Context, a series of conversations with invited speakers, took place in Mermaid on Fri 10 February 2012. 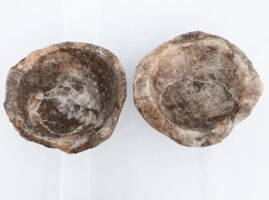 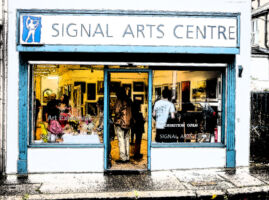 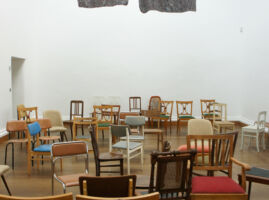 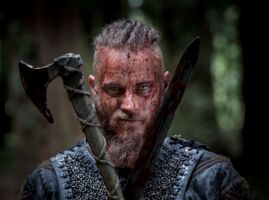