This project began as a purely visual conversation by way of a series of small drawings posted back and forth between two artists. What emerged from this silent contemplation is a grand expression of the convergences and divergences in the work of Michael Geddis and Joanna Kidney.

After meeting during a Residency at Ballinglen Arts Foundation, Co. Mayo, their collaboration began in 2016 in response to the shared similarities of their work. As the collaboration has evolved over five years, the tensions arising from the differences in their approaches to drawing have come to energise their work. Taking cues from patterns and forms from science and the natural world, they passed drawings back and forth, adding a part-drawing to each one sequentially.

Their joint drawings grew organically until each one reached its conclusion. What has emerged from their combined memory, intuition and imagination are intertwined otherworlds...worlds which speak of the minutiae, connectivity and slowness.

Following his 2013 graduate exhibition he received the James White Prize for Drawing at the RDS Annual Student Awards.

He has subsequently been awarded numerous residencies and bursaries including a series of projects funded by the National Lottery through the Arts Council of Northern Ireland [ACNI].

His work is included in the art collections of the National Gallery of Ireland, Office of Public Works, Northern Ireland Civil Service, ACNI, Lisburn and Castlereagh City Council and Ulster University. He has exhibited widely across Ireland as well as England, Finland, Sweden and Washington DC. Geddis was awarded the Royal Ulster Academy’s Drawing Prize (2019) and the Anna Cheyne Biennial Award (2017).

Joanna Kidney is an Irish Visual Artist. Her practice considers the sensory, temporal, interconnected and holistic aspects of being human. It is concerned with the non-material, that which is not visible and concrete. Using a language of abstraction, her work is an enquiry of the mark and the line through drawing, painting and physical space..

She is the recipient of a William J. Cooper Foundation Grant (USA), Arts Council of Ireland and Wicklow County Council funding, an RHA Studio Award, a Ballinglen Arts Foundation Fellowship and a DIT Award of Excellence. 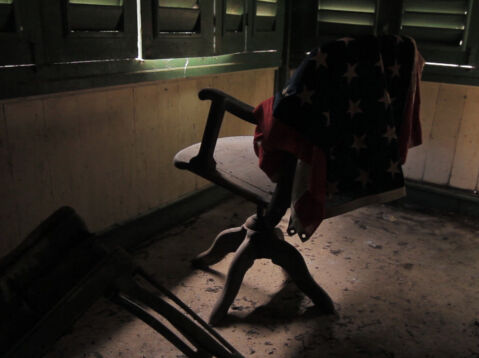 Peaks of Present, Sheets of Past 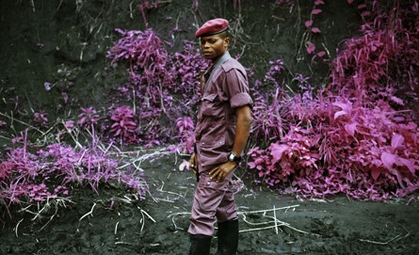 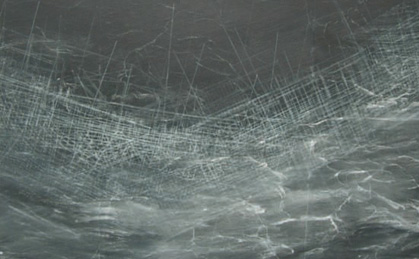 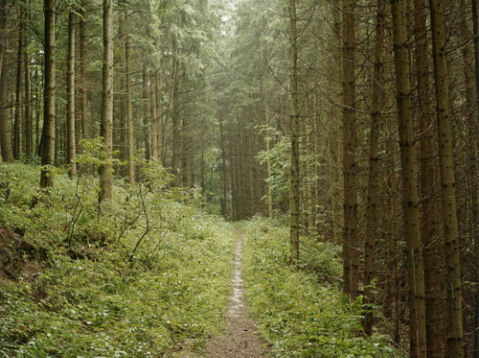 I Won’t Say I Will See You Tomorrow