1937/38 the pupils of 5th class in Loreto Primary School were given the task of collecting stories from relatives and neighbours as part of a national folklore-collecting project called the Irish Folklore Commission. For this year's YARN festival artists Róisín Coyle will present an installation for children in Mermaid Arts Centre's gallery.

Working alongside poet and writer Stephen Murray and the current 5th class pupils in St. Cronan's and St. Patrick's National School's, the artist and writer explored the archived stories, and reinterpreted local Bray folklore in a series of art and writing workshops. Coyle has translated the student's designs into a specially commissioned interactive installation as part of the YARN Festival, where visitors are encouraged to engage with the shadow theatre and sculpture and make their own silhouette shadows in response to the exhibition.

Róisín Coyle is an artist who lives and works in Galway. Working across various mediaincluding drawing, print, kinetic sculpture, film, animation, sound and light - in an exploration of narrative and human psychology, which she develops into immersive installations. Coyle's work is situated between fact and fiction. She is particularly interested in the Irish folkloric notion of Idiráit (between place)- a parallel universe, the merging of the real and unreal and the Irish relationship to the non-rational and how this infiltrated people's lives and psyches in the past. She has exhibited widely nationally and internationally and is the recipient of numerous awards, among them the Arts Council, Heritage Council and Culture Ireland Awards.

Stephen Murray is the author of two poetry collections with Salmon Poetry, the critically acclaimed House of Bees 2011,and On Corkscrew Hill 2013.
As a teenager, whilst living in a children's home, he was twice a runner-up in the W.H. SmithYoung Writer of the Year Awards. In 2005 he was crowned Cúirt Grand Slam Champion. He has performed his work as guest reader at many of the world's most famous poetry venues, as well as on the BBC, RTE and on US radio. He currently lives and writes in County Galway where he works as director of Inspireland, teaching poetry and creative writing to young people across the country. www.inspireland.ie 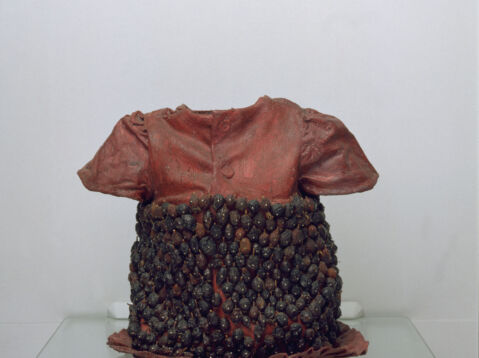 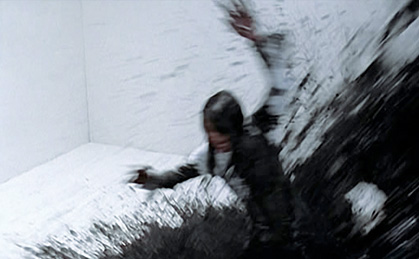 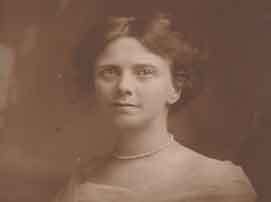 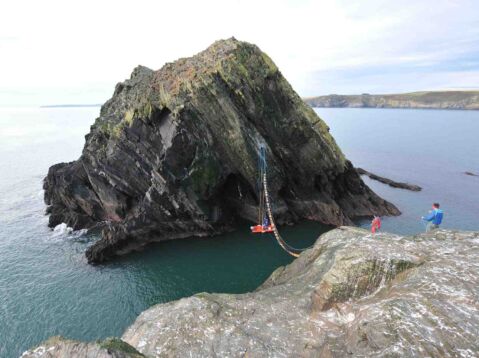