Over the week leading to the Brexit deadline, starting on Monday 25th artist Denis Buckley will paint/paint out a mural depicting the 11 founders of the European Union to mark the end of a chapter in European history on the side of the Mermaid Building completing it by Thursday morning at 12 noon. Once completed the artist will then systematically paint out the mural, returning the wall to its original colour before the expected deadline on March 29th

Brexit has become many things for many different points of view. What is clear that the UK’s decision to leave the EU closes a chapter in European history. It is this epoch passing that Kerry born London based artist Denis Buckley will mark.

The mural, The Erased Heads of Europe, seeks, from its unique viewpoint in the centre of a town on the Irish Coast, to remind the country opposite of the capacity of history to illustrate that all great epochs eventually succumb to erosion.

The large mural depicts the 11 founder members of the EU, which included Winston Churchill, arranged in the manner of Frans Hal’s Banquet of the Officers of the St George Civic Guard (1616). The eleven men are arranged based on the tradition of Dutch History Painting where local power displays celebrated global expansion. The artwork shows the founders in suits and ties of their day with the 12 starred European standard above and behind.

This is the first time that London based Irish artist Denis Buckley returns to Bray since 2011 when he sought to identify a definitive Irish identity in the aftermath of the Troika. The Erased Heads of Europe acknowledges the ending of a historical epoch from a viewpoint of a country often in the past influenced by decisions made elsewhere. The Tabula rasa or blank slate is left to signify a beginning in production of new epochs. Those that will doubtless one day fall away too.

Denis Buckley was born in Kerry and studied at Limerick School of Art before moving to London in 1985. He joined the UK's longest running performance group, The People Show, devising and touring with the company for ten years. After this he took solo social interventions, street action and performance worldwide.

He was involved in turning the Bethnal Green Working Men’s Club into London’s most prolific venue for alternative and LGBTQ performance. He was the club’s first Artist in Residence. He has won awards, film competitions, received commissions and project funding. He has held group and solo shows internationally. He has long been an active member of his housing co-operative and campaigns for the survival of similar smaller London co-ops.

The main theme of his 30+ year practice is the physical and conceptional role of an artist in society. From painting to street action, film, performance, essays and discourse, the question of art and the artist’s tangible effect on society has always been central. 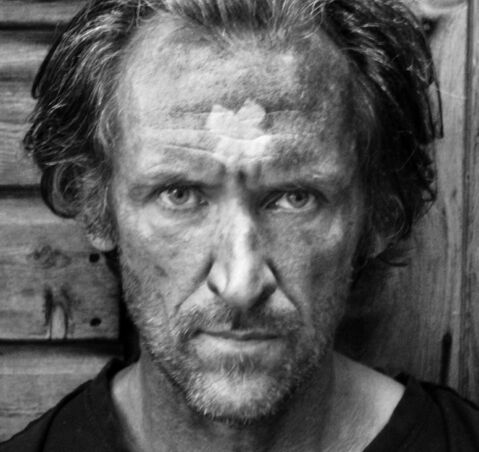 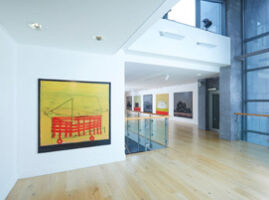 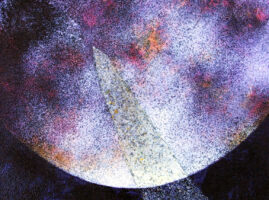 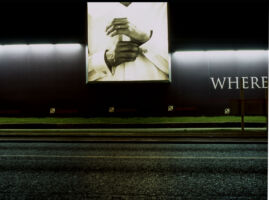 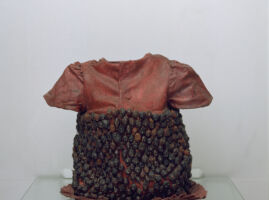