Artists Anne Ffrench and Brian Harte will present an installation of their work together as the collaborative outfit Ffrench/Harte. Inspired by two uninhabited islands 8km off the south coast of Ireland, the artists built a 22 metre rope bridge that temporarily linked the gap between the rocky outcrop locally known as "The Sovereigns".

Funded under the Arts Council New Project Award, the bridge will be exhibited within the gallery space alongside a short film.

There will be an artists' talk and film screening on Thursday 28 March at 7pm followed by an Oyster Beer drinks reception sponsored by the Porter House. The short film screening attempts to convey the sublime quality of these two rocks at sea, running contrary to our attempt to impose a man made bridge between two islands indifferent to our efforts. The film depicts this brief folly and the strenuous efforts of a team of skilled locals who hoisted the 22metre rope bridge between these two uninhabited rocks on the 29th of November 2012. 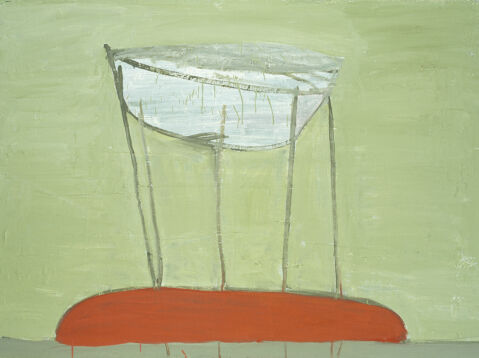 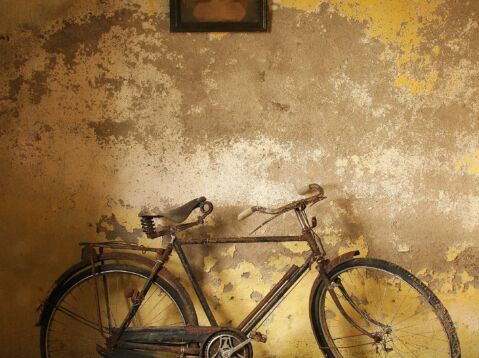 Ghosts of the Faithful Departed 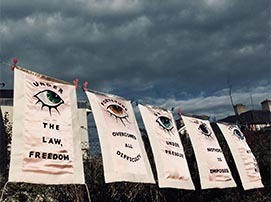