Voidville was a body of work created in response to the plays of Samuel Beckett. Or, this was the initial idea: In reality the ”American political climate prior to the second term election of George Bush was ever present while the work was being made, and as a result had much to do with the final climate of the pieces. Beckett, in a sense, just became the innocent bystander...or 'vehicle'.” This was Terry Allen's first time exhibiting in Ireland. 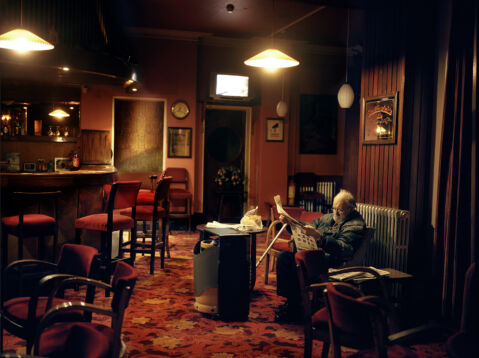 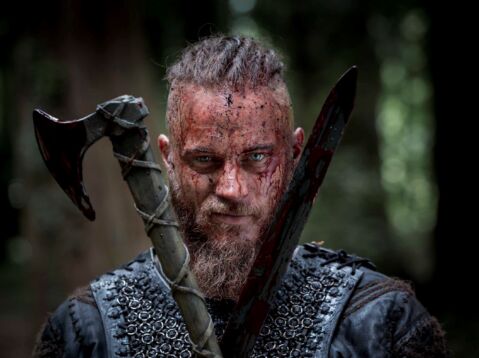 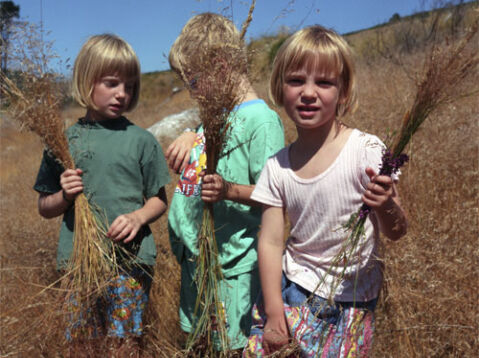 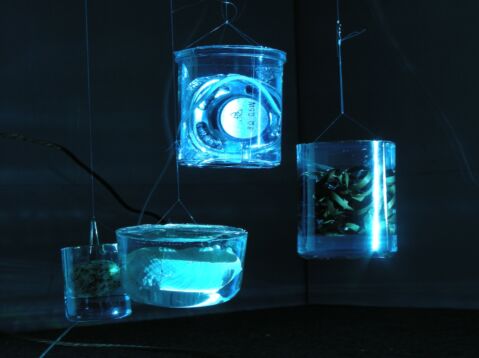