Beir abhaile ár marbh is a memorial to 39 Vietnamese people found dead in a truck container in southeast England in October 2019. Two of the dead were only 15, while the oldest was 44. All are believed to have paid people traffickers for their transit into England. The work uses the form of Brâncuși’s Endless Column, a sombre, repetitive touchstone in modern sculpture, to list the names of the dead, their ages and where they were from - a memorial in the vain hope that it will never happen again. "Beir abhaile ar marbh - Bring home our dead" refers both to the difficulty the families had of getting the bodies of their loved ones back to Vietnam and to the 1937 Kirkintilloch disaster when families in Achill endured a similar tragedy. It is not too distant from our own past for us to recognise the human rights of asylum seekers, refugees and migrants today.

Amanda Ralph (b. 1966, Athlone, Ireland) graduated from the National College of Art and Design, Dublin, with a degree in Fine Art Sculpture in 1990 and graduated from the University of Arizona, Tucson on Fulbright Scholarship with an MFA in Fine Art Sculpture in 1995. Her first solo show Coroner Regrets was held at Temple Bar Gallery and Studios in Dublin, Ireland in 1999 and toured to the Orchard Gallery, Derry, Northern Ireland in 2000 and the Irish Arts Centre, New York, USA in 2002. Ralph has been awarded a number of public art commissions, with work permanently sited at Lough Boora Sculpture Park, Co. Offaly, and through temporary commissions, sculpture symposiums and sculpture trails and has participated in residencies in The Netherlands, France, The Model, Sligo, and represented Ireland on the PS1 MoMA International Residency Programme in New York. She has received funding from The Arts Council of Ireland, Dublin City Council and Culture Ireland. 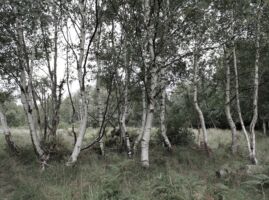 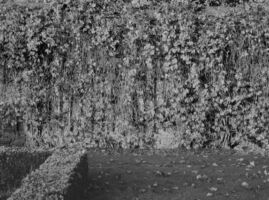 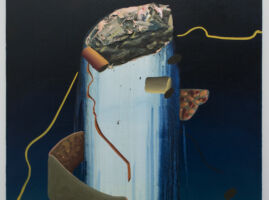 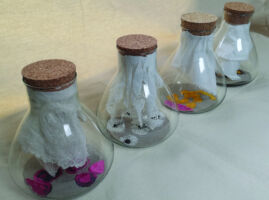 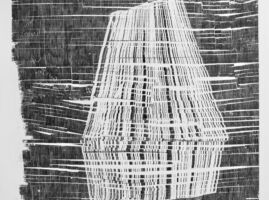 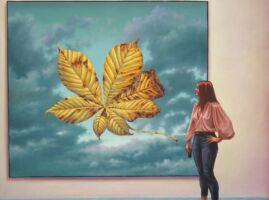 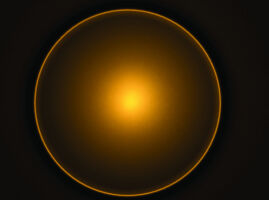 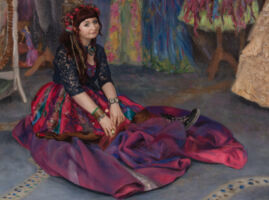 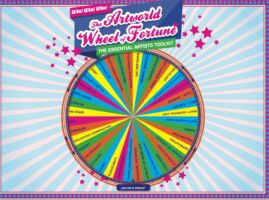 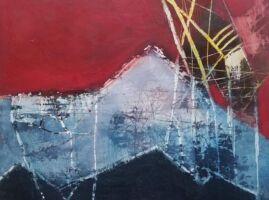 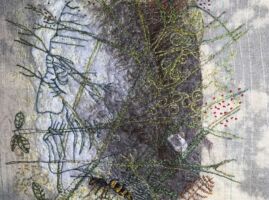 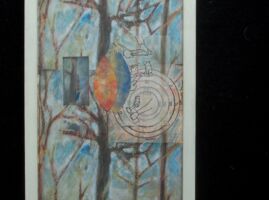 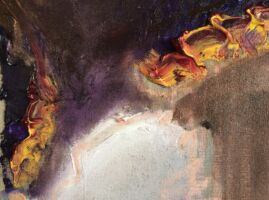 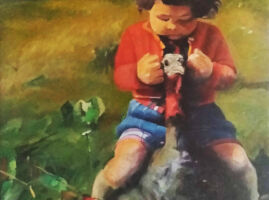