Damien Flood b. 1979, is an Irish artist based in Dublin.

His work is grounded in early writings on philosophy, theology, alchemy, and the natural sciences and explores the mutability of 'reality' and language.

He has been selected for the John Moores Contemporary Painting Prize in 2008 and 2010. In 2014 he was the recipient of the Elizabeth Fitzpatrick Travel Bursary administered by the Royal Hibernian Academy and in 2015 was awarded the DLR Lexicon 2016 Commission. In 2017 Flood was awarded the Eigse Hotron Award.

Image curtesy of the Artist and Green On Red Gallery. 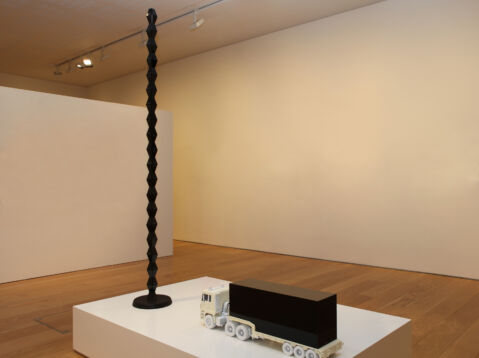 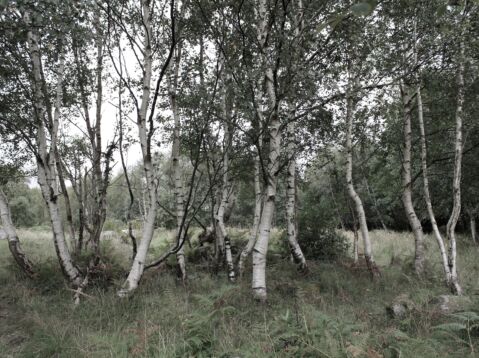 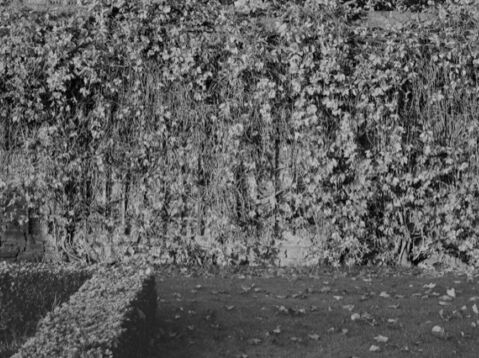 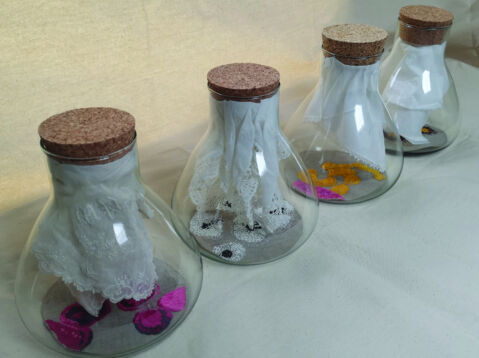 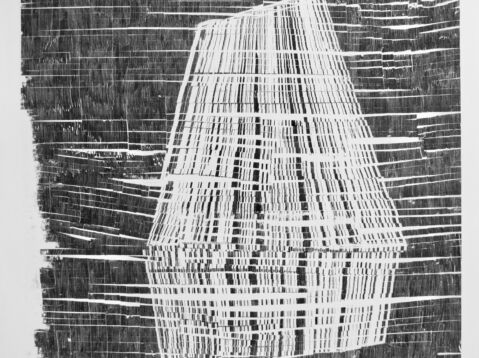 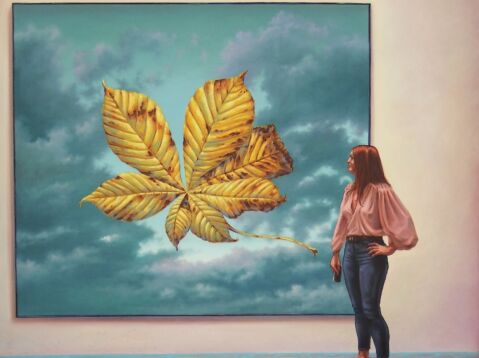 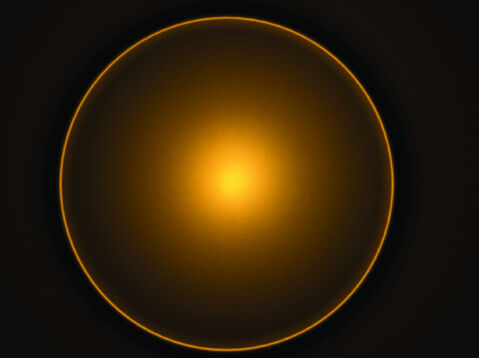 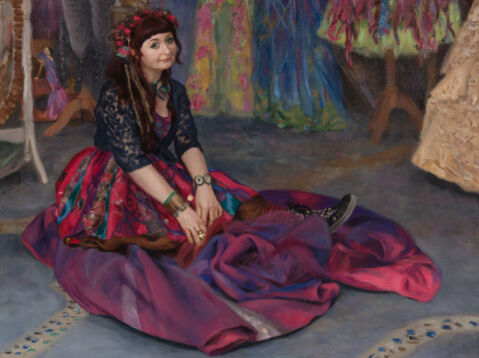 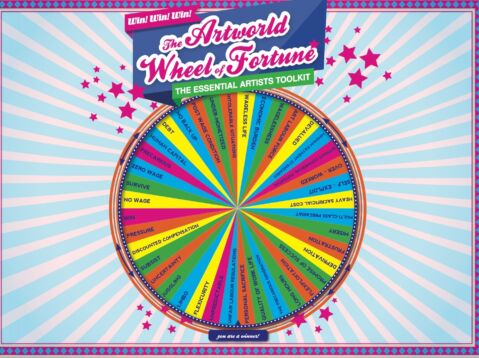 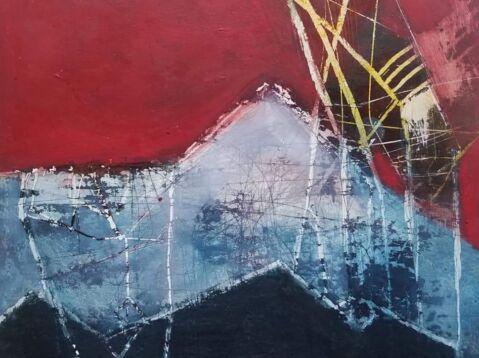 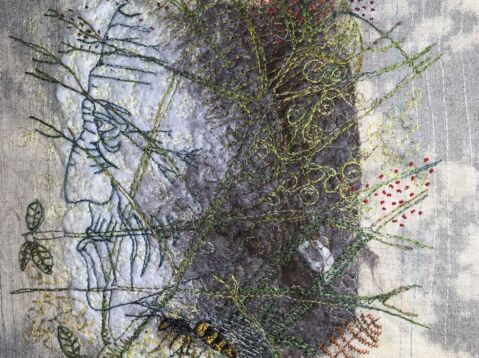 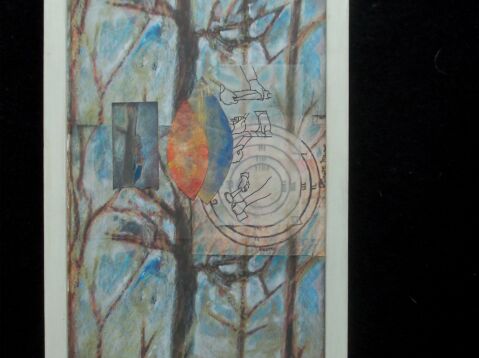 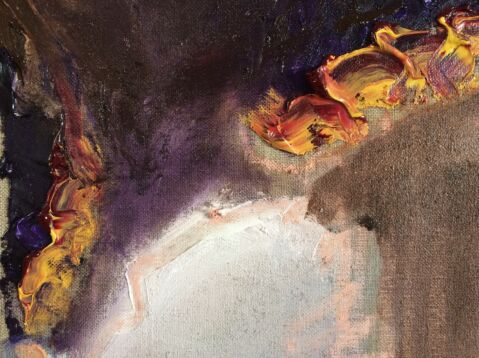 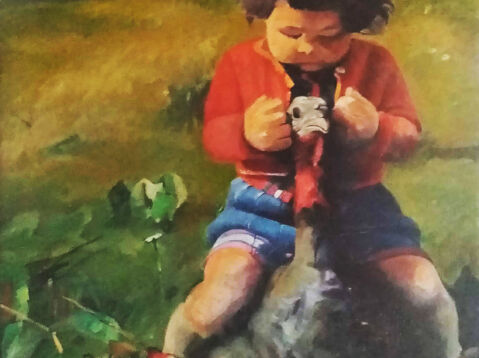