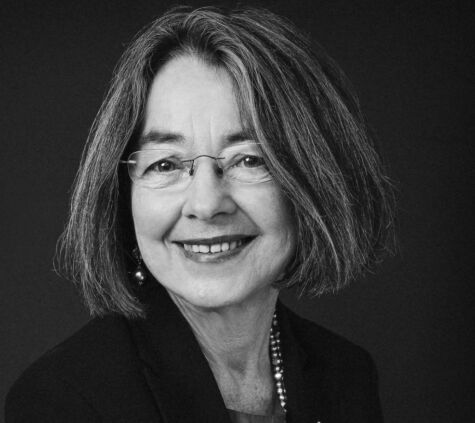 Deirdre Ridgway and Gerry Anderson reflected on these poems and added their visual and musical interpretations.

Carmen was Head of English in Coláiste Dhúlaigh. Her publications include, Class Acts, Drama. Sky of Kites and Under the Eye of the Moon, Poetry. Her novels published by Liberties Press are Two Sisters Singing, 2013 and Hello Love, 2017. She was awarded an M.Phil in Creative Writing, Trinity, 2009 and as a singer has toured with her show Hello Delia Murphy since 2009.

Deirdre Ridgway is a photographer and jewellery designer, native to Bray. She studied commercial photography at IADT, but her work is strongly rooted in community. She worked on ‘Disability Doesn’t f-Stop HERE’. She has worked with Bray Travellers Community Development Group. Photographs Bray Arts Evenings and has collaborated with visual back drops to ‘Little Bray Writers Group’. In 2018 set up her own jewellery business dmr_designs. 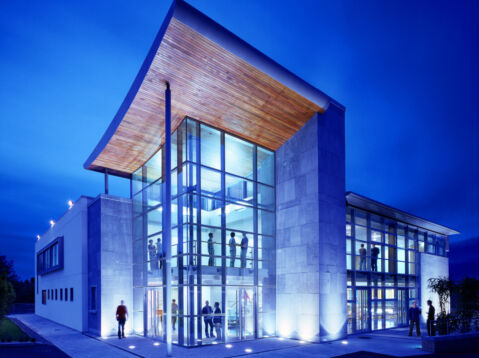 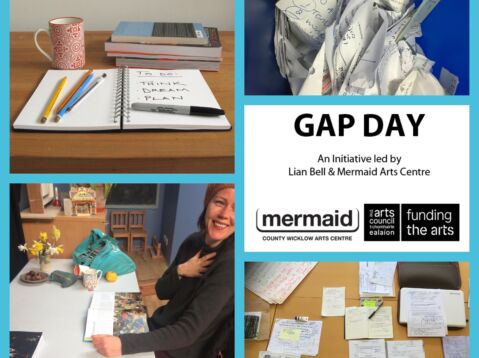 ​We are now accepting applications for our Gap Day 2021 programme! 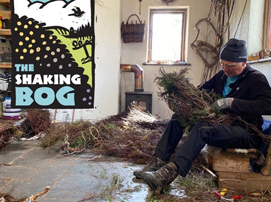 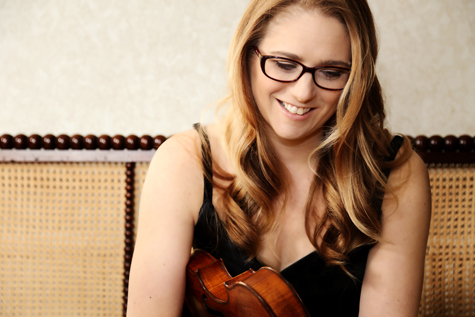 We are delighted to announce that Wexford-based violist Beth McNinch has been awarded the SEVN bursary.