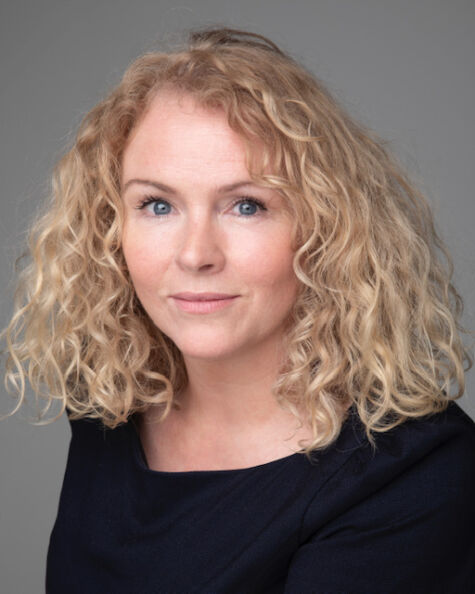 Mermaid Arts Centre welcomes theatremaker Janet Moran as Theatre Artist in Residence for 2021/22 in partnership with Wicklow County Council, and supported by The Arts Council.

Janet Moran is a professional actor, writer and director with 25 years’ experience. Her playwriting practice is deeply concerned with collaboration and bringing diverse, often unheard and/or real-life voices to the stage.

During her time in residency Janet plans to develop her own playwriting practice and contribute to the development of theatre practice in Wicklow through offering mentorship to local artists, as well as develop existing projects towards production and touring.

Work is already well underway with Wicklow mentees Roisín Sheridan Bryson and Aduantas Aerial troupe. Janet has created bespoke mentorship plans with each mentee. For example, the process for Aduantas Aerial will involve a performance masterclass to build on performance skills, and dramaturgical support focussing on strengthening the narrative in a new work being creating for presentation at Killruddery in summer 2022.

Janet has also begun the process of making a performance piece with Ronan Guilfoyle based on Ulysses. She is working with Director Conall Morrison on the Penelope chapter of Ulysses and aims to have a work in progress reading of this later this year.

During the residency Janet will also continue to work on her new mainstage play Quake.

Speaking of her work and residency Janet said: “Having focused on writing and directing new work over the last couple of years, I find myself increasingly interested in making theatre that brings diverse voices to the stage, to widen the breadth of voices heard on Irish stages and in telling those stories in theatrically exciting ways.

My work on Looking for América, and Pure Mental, both of which draw directly on the experiences of the co-writer/performer, has had a profound effect on my practice. Collaboration is essential to my work as an actor and writer/director. I approached this work with great care and a rigorous approach to script to ensure the participants’ ease on stage and ownership of their stories. Facilitating non-actors to tell their stories on stage has been a deeply enriching experience.

This year long programme of work builds on an existing, productive, and successful relationship with Mermaid Arts Centre, advances my own theatre practice with professional artists and non-professional participants and helps Mermaid & Wicklow County Council’s reach their own goals around supporting local artists, community arts practice and inclusion” 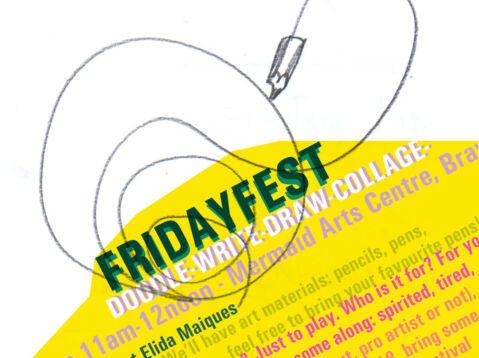 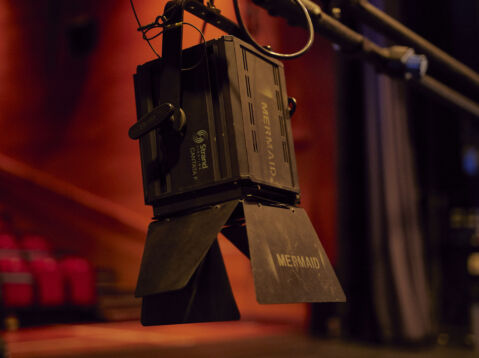 At Mermaid we are keen to support young people and are delighted to offer a number of work experience placements for Transition Year students for the academic year 2022/2023 as a channel for young people from all backgrounds to find a career in the arts. Deadline for applications is Friday 30th September. 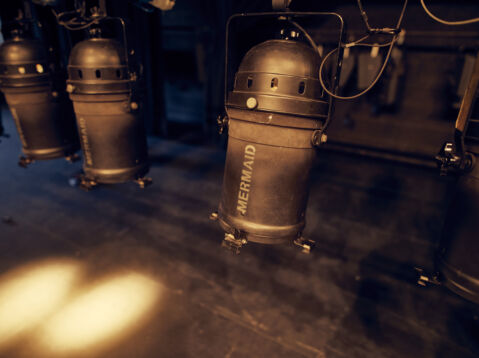 More Info
WE ARE HIRING!