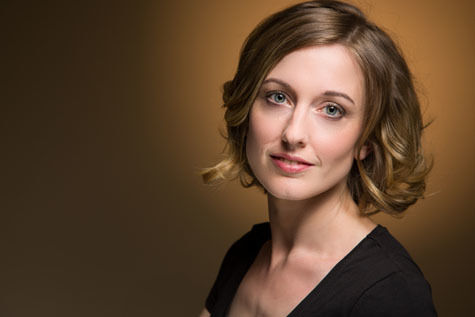 Jody O’Neill is a writer / theatre maker living in Wicklow. Over the coming eight months starting in September 2019, Mermaid, in partnership with The Abbey Theatre (Dublin) and the Everyman (Cork) are supporting Jody and her collaborating artists in the making of a new work called What I (Don’t) Know About Autism. This piece is written for a cast of both autistic and allistic (non-autistic) performers. It’s a piece that celebrates autism whilst dramatising the negative impact common misconceptions and popular therapies can (and have) had on members of the autistic community. This piece supports non-pathology-based views of autism, advocating support and acceptance over ‘cures’. Using a nonlinear, disjointed structure, the play will invite a neurotypical audience to experience some of the issues of living in a world not designed to meet your needs. For audience members with autism, the play should be a validation and affirmation of autistic identity.

One of the key reasons why Mermaid is involved is not just because we greatly admire Jody and her practice, but because the piece is to be made with an ethical process. The making differs from the typical four-week rehearsal period. To accommodate the actors with autism the group are working shorter days over two periods of development allowing for rest, breaks and time in between work for line-learning and assimilation of choreography and blocking. AsIAm Youth Leadership Team are consulting on the writing and making of the work and KCAT are also offering ongoing advice and support around creating inclusive theatre.

On September 6th at 8pm, after five days working in Mermaid’s auditorium, Jody and her team will present a work-in-progress. I urge you to come and see what they are making.

The final production will be presented in The Peacock Theatre 3rd-8th February 2020, Mermaid Arts Centre 15th February 2020 and The Everyman 11th-13th February. This work-in-development is funded by Wicklow County Council, and is also supported by Rough Magic Theatre Company and Fishamble New Play Company. The production in 2020 is funded through an Arts Council Project Award. 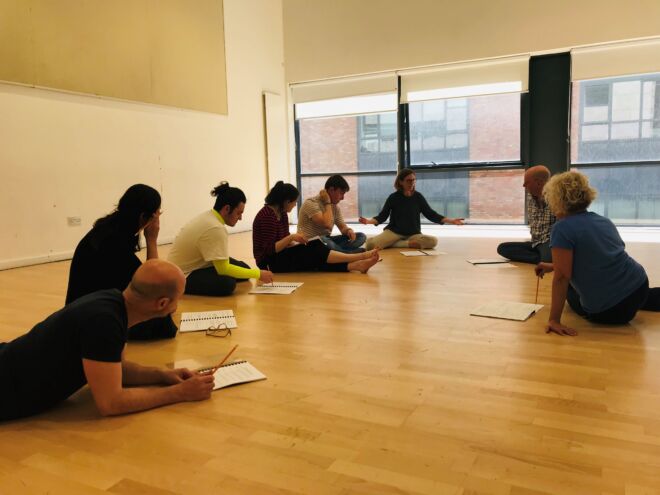