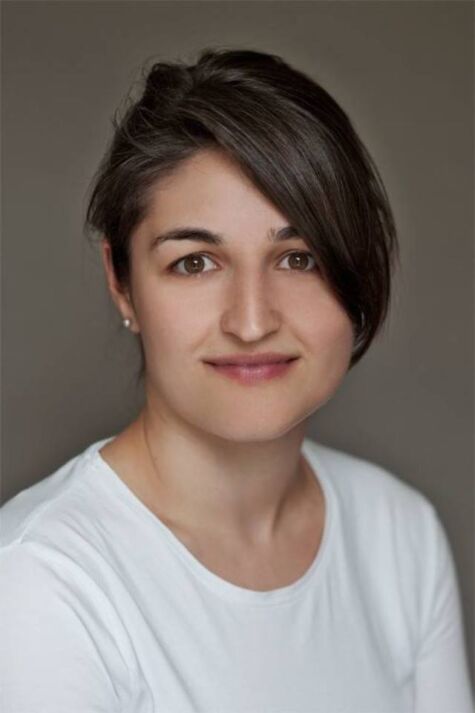 Artists from The Company Theatre Co reunited this summer in Mermaid to develop their first text based piece. Having spent 8 years devising theatre, they approached Mermaid for help in staging their first text based production. Nyree Yergainharsian (performer), Jose Miguel Jimenez (director) and Rob McDermott (performer) worked with Steve Gunn (assistant director) in Mermaid for two weeks on well-known British play Constellations by Nick Payne. After a two week rehearsal period in Mermaid the production then ran for 5 nights in Access Theatre in New York City. In New York they recruited a local lighting designer and a line producer to work on the show. This was their first venture in New York, having previously worked internationally in such places as America, Portugal, Romania and more.

Mermaid supported these four artists in the creation and development of a new work by supplying a free rehearsal space and covering some of their expenses. They presented five shows in Access Theatre in New York City.