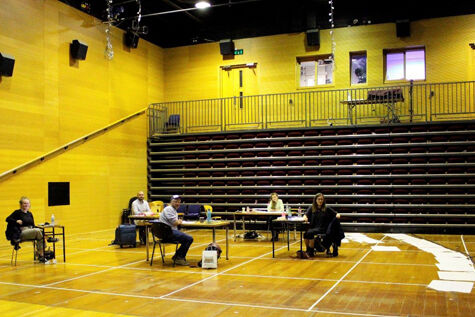 And then I heard it.

A howl or a roar or a scream.

And it was mammy

Bringing together one of the nation's most acclaimed performers Genevieve Hulme-Beaman with Ireland's most dynamic creative team, Rough Magic. This highly anticipated new production was due to be presented in Mermaid in July in advance of a Dublin Theatre Festival premiere in October 2020.

Due to Covid-19 restrictions, the Rat King team have instead completed a one week residency in Mermaid.

Set in 1994, in a fictional town on Ireland's east coast, Rat King is the story of a young woman's attempt to come to terms with her traumatic childhood. Accompanied by a rat called Donal, Chrissy recounts her family history; searching among the fragments of celebration, loss and neglect for some meaning to it all. Darkly humorous and hauntingly surreal, Rat King is the dazzling new play from award-winning playwright Genevieve Hulme Beaman. In 2015, Genevieve's debut work Pondling was awarded the New York Times Critics Pick, The Scotsman Fringe First Award (Edinburgh), Stewart Parker Trust Award. Rat King is written and performed by Genevieve Hulme-Beaman. Directed by Ronan Phelan

Rat King is co-produced by Kate Ferris and Rough Magic Theatre Company with a small commission from Mermaid Arts Centre and through an Arts Council of Ireland Project Grant. 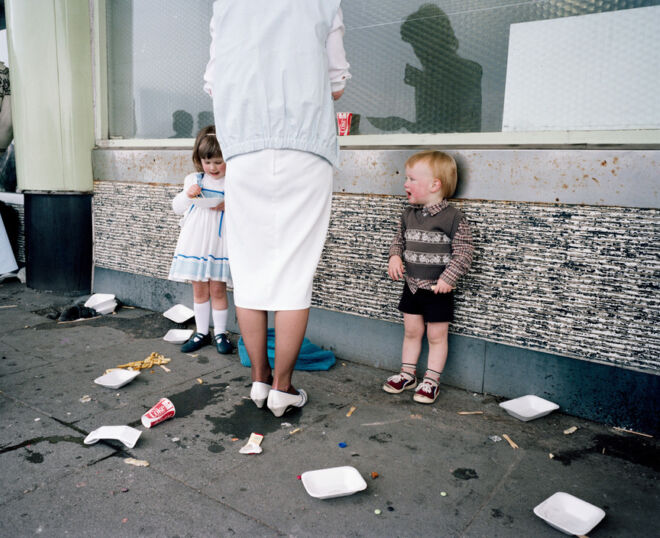