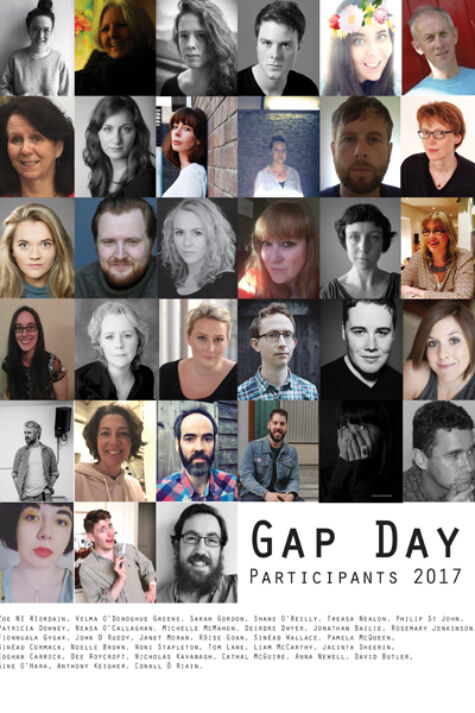 Gap Day an initiative led by Lian Bell with Mermaid (funded through the Arts Council Theatre Development Programme) offers freelance theatre artists creative days where their dreaming, thinking and planning time is valued. This year through an open submission, an exciting crop of 33 independent theatre-makers, directors, devisers, writers, designers, etc. across Ireland in 13 counties were given the opportunity to spend several days of creative development with access to a room in a local creative space and a small bursary for their time. 2017 Gap Day artists using Mermaid Space; 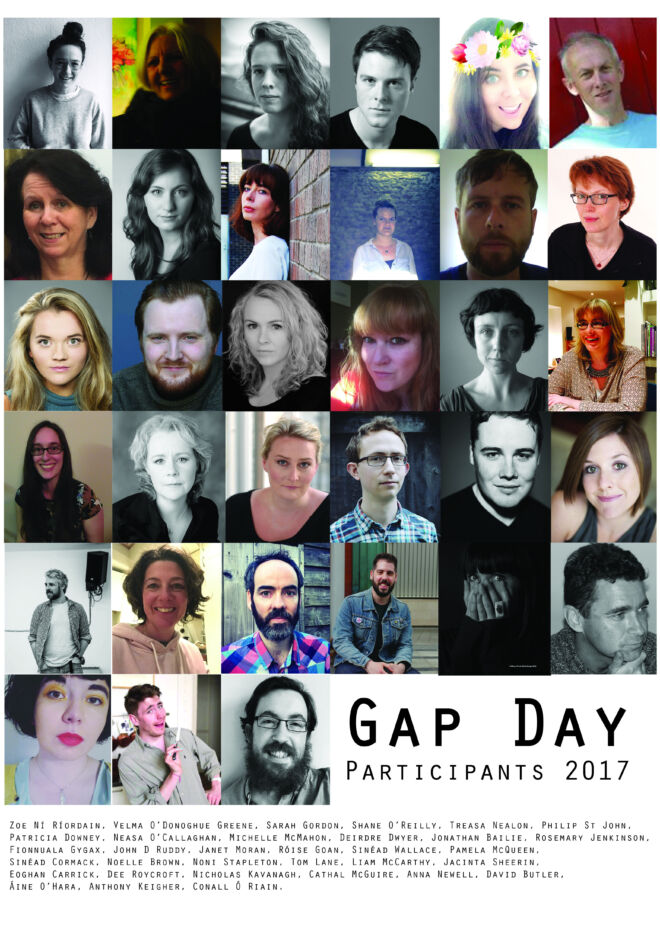