The Mermaid team have a blended approach of working off and on-site. The best way to contact us directly is by email. 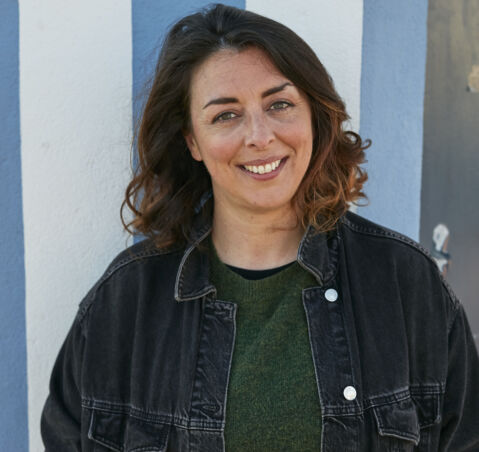 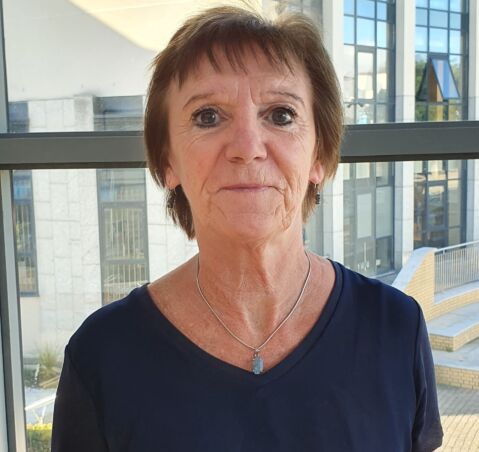 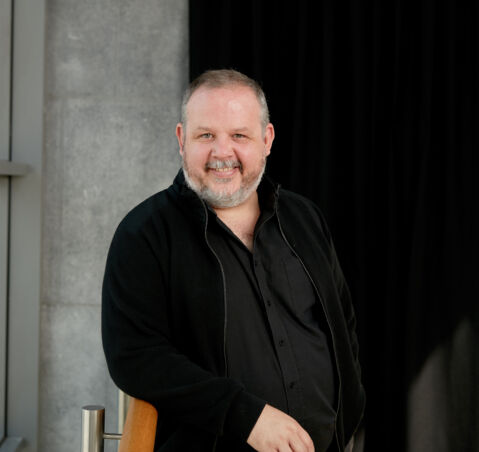 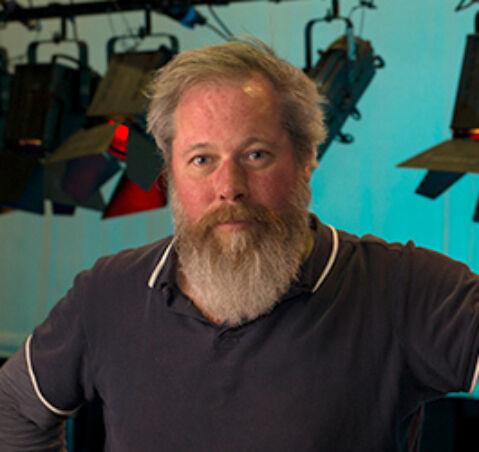 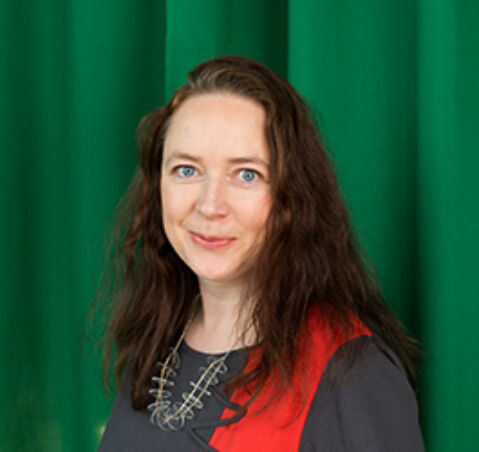 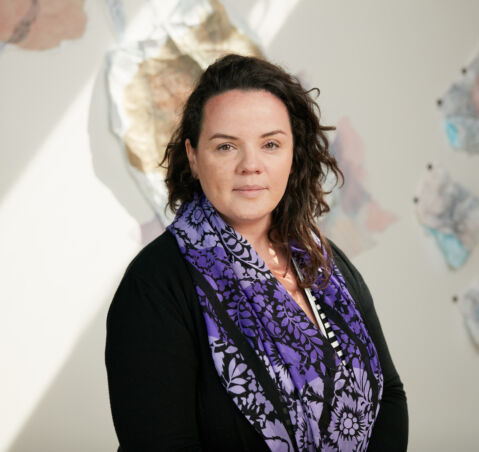 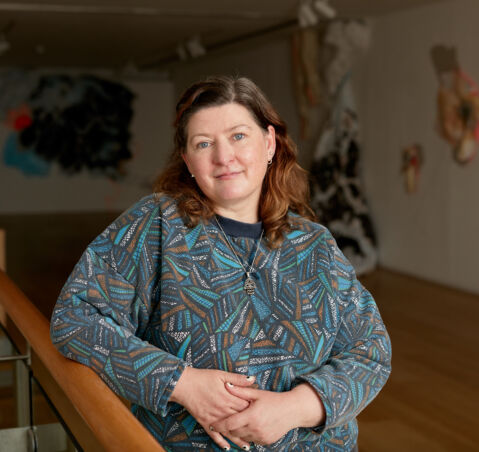 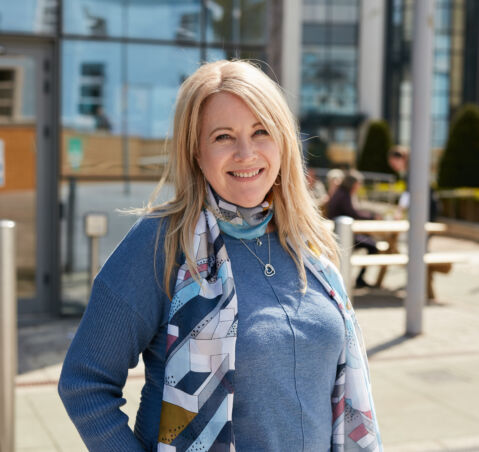 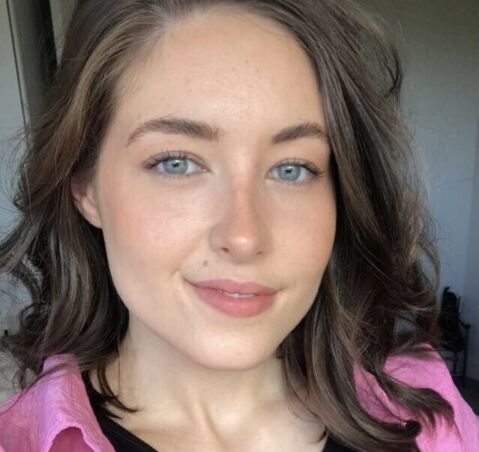 The Mermaid Board (and Members of Mermaid) 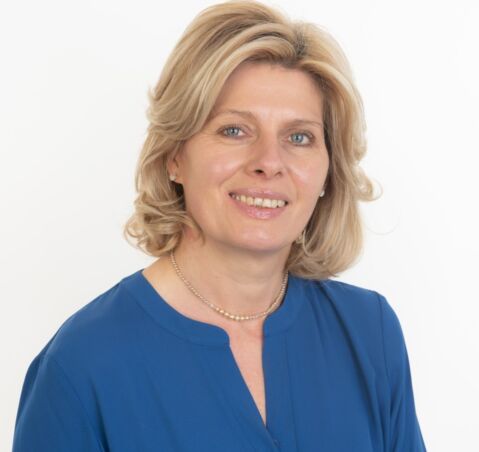 Melanie Corrigan is from Enniskerry, she is married to Liam and the mother of four children.
She is a newly elected councillor for Bray West.
Mermaid is actively involved in the community, working with the schools, sports clubs and local charities. She has a great interest in the arts and supporting the work of the Mermaid Arts Centre and the importance it holds as a cultural hub for the community. 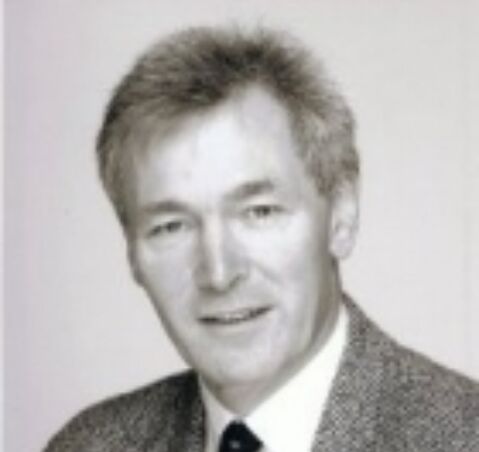 Martin Davidson is a retired Construction Economist and has lived in Bray for thirty years. He has a particular interest in theatre and classical music. He is currently a director of the Festival of Great Music in Irish Houses and has been a member of choral societies since 1969. In the last ten years he has performed in one act plays in Bray and in many parts of Ireland. He is keen to see the Mermaid Arts Centre attract a wide audience and consolidate its status as one of the foremost centres for the arts in Ireland. 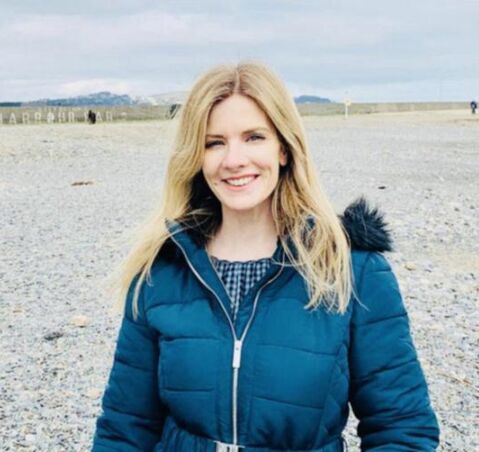 Erika Doyle lives in Bray and is a journalist and Green Party Councillor on Wicklow Co. Council. She is currently Leas Cathaoirleach of Bray Municipal District. 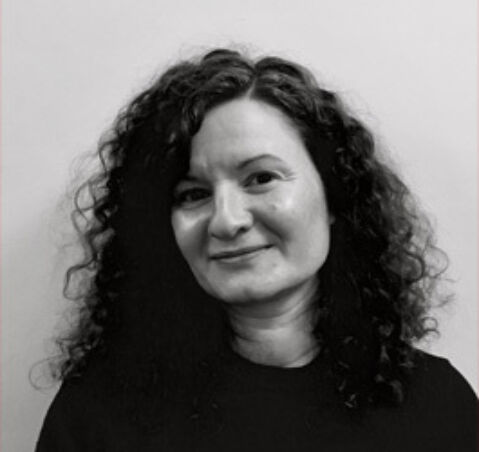 Rachel Fallon is a visual artist and founding member of Outpost Studios in Bray. Her background is in film and Cirque Nouveau. As well as an individual art practice, she works in collaborative groups and collectives; including Desperate Artwives(U.K.) and The Tellurometer Project(Ireland). She is also founding member of Pff Publications - a feminist zine. She exhibits nationally and internationally and her work is held in public and private collections including The Wellcome Collection and Goldsmiths Women’s Library. A native of Co. Wicklow, she is a member of the Royal Society of Sculptors. 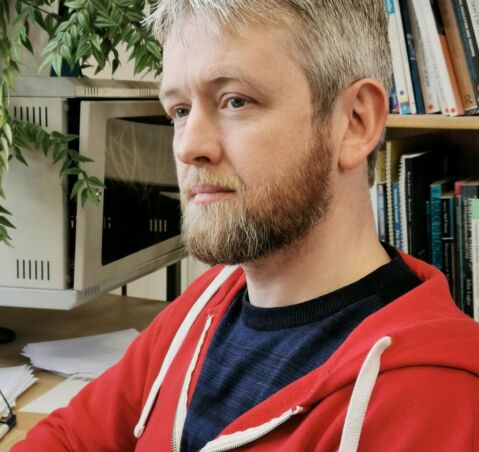 Colm Keegan is an award winning writer and poet from Dublin. His debut collection “Don't Go There” was released to critical acclaim. His latest collection “Randomer” is now available from Salmon poetry.
His first full-length play “For Saoirse” was staged in Axis Theatre and shortlisted for the Fishamble New Writing award and his short play “Something Worth Saying,” commissioned for the Abbey Theatre was called ‘exquisite and devastating’ by reviewer Emer O’ Kelly.
He was a co-founder of Lingo, Ireland’s first Spoken Word festival and has been awarded numerous residencies including the LexIcon, Ireland’s largest public library. He is a creative writing teacher and co-founder of the Inklinks Project, and has developed numerous creative writing projects for schools and colleges across the country. 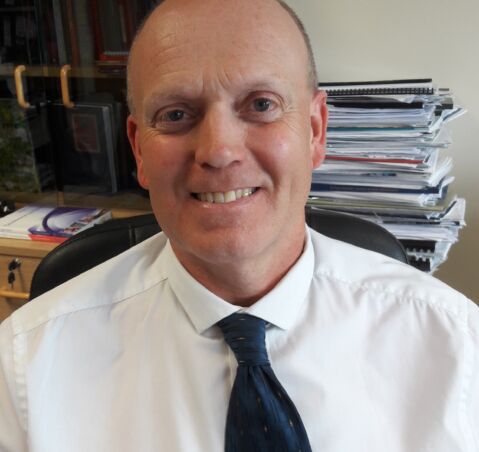 Michael is a Director of services with Wicklow County Council and he heads up the Community, Cultural and Social Development directorate. This directorate has responsibility for all culture-related activity , which includes the Council’s Arts department. Part of Michael’s brief is the library service and he has been instrumental in re-positioning the libraries in the County to be civic centres which can also facilitate art exhibitions. 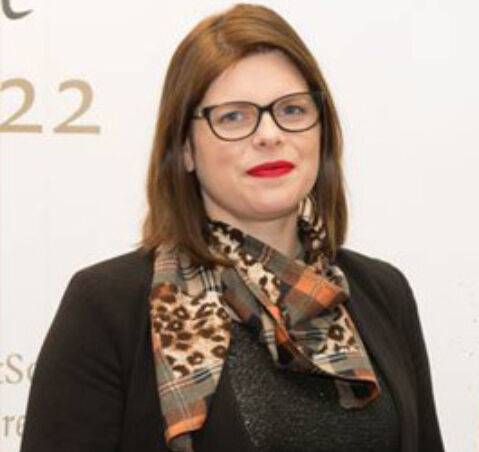 Ursula Quill is from Bray and is currently a PhD student at the School of Law in Trinity College researching the role of the Citizens' Assembly in constitutional reform. A Trinity graduate of English and Irish, she also holds a Higher Diploma in Psychology from UCD and is doing the Barrister-at-Law Degree at the King’s Inns. Ursula worked with former Senator Ivana Bacik on progressive legislation and campaigned locally for Marriage Equality and in the referendum to repeal the Eighth Amendment. Since November 2020 she has been a Board Member of the Institute of International and European Affairs. 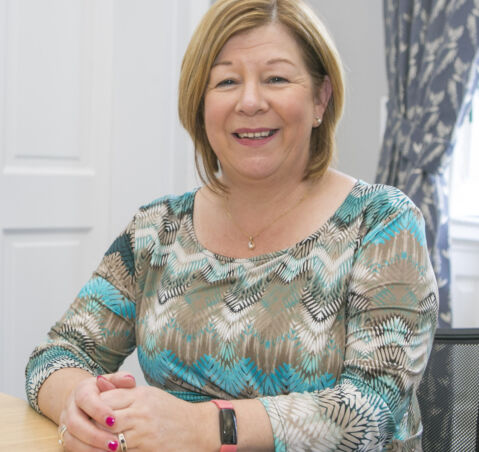 Linda has worked with Wicklow County Council for over 30 years in a number of areas. Prior to taking up her current position as District Administrator with Bray Municipal District, Linda was the Film Commissioner for County Wicklow. In this role she successfully facilitated high end television productions along with national and international feature films while filming in County Wicklow and at all times ensuring that County Wicklow was showcased as a film-friendly county. The County Wicklow Film Commission was set up in 1992 and is the longest running film commission in Ireland.