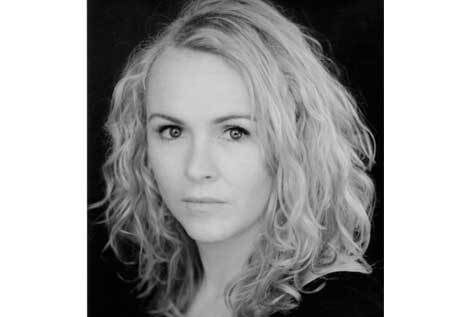 We started a new working relationship with writer / actor Janet Moran. We supported Janet for a week to work on the 2nd draft of her new script with actors Ger Kelly and Kate Gilmore. A Holy Show is about the 1981 hijacking of an Aer Lingus flight from London to Paris. It was hijacked by an ex Trappist Monk with a bottle of water as his weapon. The plane was diverted to Paris, where Lawrence Downey, the hijacker, demanded that the then Pope, John Paul II, release the third secret of Fatima. This hijack, triggered Janet’s imagination and she says “it seems to signify the end of a kind of age of innocence, or indeed, an age of ignorance. The Ireland of that hijack is almost unrecognizable to us now. This is the most provocative impulse for me to write the play”.