Batten down the hatches and hang on tight for a storytelling experience that will ensnare your imagination and banish the darkening nights!

Niall de Búrca is coming your way with a very special show for children, spinning tales inspired by one of the world’s most unique and mighty landscapes…The Wild Atlantic Way.

Raised in the west of Ireland, Niall soaked up the vivid myths and legends of the coast. He loved tales of chieftains, heroines and hags. Of bowsies, banshee’s and brave fisherfolk who worked the stormy seas.

All his life Niall has been inspired by storytellers of generations past. The Seanchaithe: woman and men celebrated in Ireland for their ability to weave tales. Ninja storytellers such as Peig Sayers, Eamon a’ Búrc and Annie Bhán Nic Grianna. With a head full of stories Niall has travelled the roads of the world for over 25 years, performing in all manner of venues. But he always returns to the source of his inspiration…the unique coastal counties of the Wild Atlantic Way!

‘(de Búrca’s) ability to evoke a wide range of emotions from his rapt audiences enables him to bewitch people with his stories and make listening to him, as well as watching him an unforgettable experience’

Niall de Búrca is a scéalaí: a traditional storyteller with the ability to connect with all ages. Raised in the west coast of Ireland he has performed on six continents and in countries as diverse as Russia, Iran, and Argentina.

Niall performed at the EU parliament in Bruxelles to celebrate Irish becoming an official language of the Union and in 2019, performed and mc’d for the lighting of the Christmas tree at Áras an Uachtairán. He has also performed voiceover on abridged digital editions of many classic stories including CS Lewis’ Narnia series.

His storytelling in education programmes is highly sought after both in Ireland and overseas and in 2004 he produced and directed Blackwater Storystream; a peace and reconciliation project that brought together 50 schools from both sides of the border. In Winter 2018 – 2019 he explored similarities between the Gaelic and Polynesian cultural traditions with a tour through the Hawaiian Islands, Samoa, and Aotearoa New Zealand. 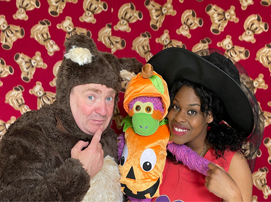 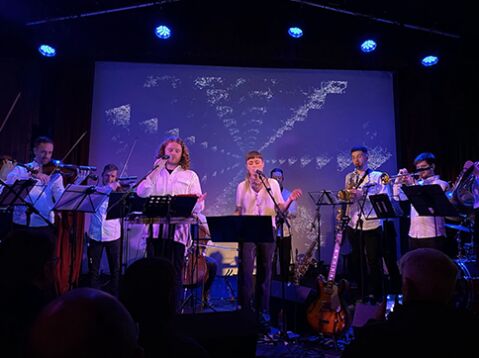 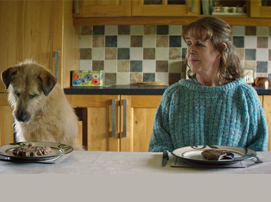 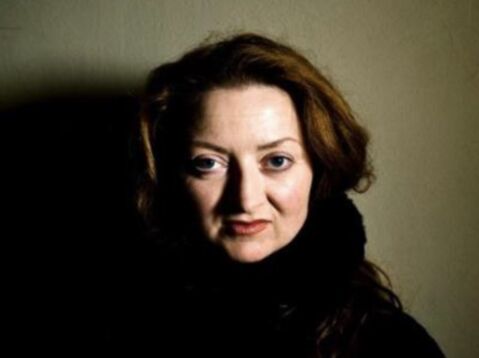