There is a geological seam of salt deep in the earth that stretches from Ireland to Russia, it is the remains of the Zechstein Sea, a body of water that became landlocked around two hundred and thirty million years ago. Somewhere in outer space astronomers have detected the largest body of water in the universe whose volume is enough to fill the earth's oceans more than one hundred trillion times. With works in sculpture, film and photography The Sea, The Sea, is a meditation on the ordinary world of little things in a vast and unfathomable universe.

Ruth E. Lyons is a visual artist based in Offaly where she co-founded and co-directs an artist studio called The Good Hatchery. Since graduating from NCAD in 2007, Ruth has been interested in how the landscape of Ireland has been altered by industry, in particular the industries of mining and energy production. In this exhibition she will present a selection of works old and new, Amphibious Sound, Learning to Swim with the ESB, Afterings and Storm Glass which will engage the viewer in thoughts, proposals and propositions around water, its use, mis-use and its influence and contribution to life on an island

The Sea, The Sea will be opened Thursday 30 July, 6pm.
Exhibition runs from Friday 31 July to Saturday 5 September 2015. 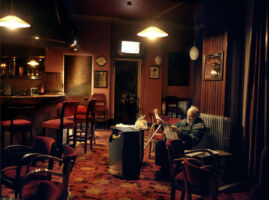 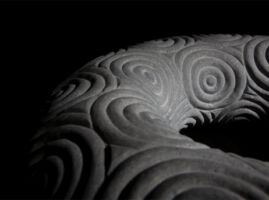 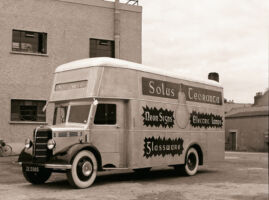 More Info
The Story of Bray’s Factories by Philip Byrne 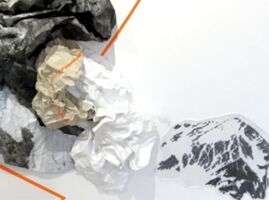