This solo exhibition of new work by artist Michael Durand employs elements of the natural world as a means to engage and communicate a personal - and universal - experience of a fundamental part of human existence.

Blacker Than Any Blindness takes an allegorical approach to reflect on grief and loss all too familiar companions, here envisaged in stark imagery presented through moving image and large-scale photographic work. Through layering images and introducing ambient sound, the work is a mediation on the disorientation and turmoil of loss.

Michael Durand is a graduate of the Institute of Art Design and Technology, and works primarily in photography. His images have been exhibited in solo and group exhibitions in national and international spaces including Gallery of Photography (Dublin), the National Portrait Gallery (London) and City Hall Saint Johns (Newfoundland). He has produced commissioned works for the EU Council of Ministers’ Brussels, the European Central Bank Frankfurt, Dun Laoghaire Rathdown County Council and Waterford Healing Arts Trust, among others. 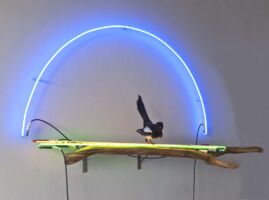 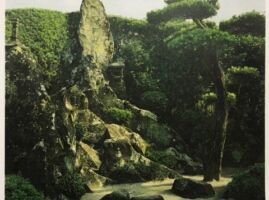 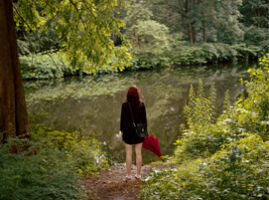 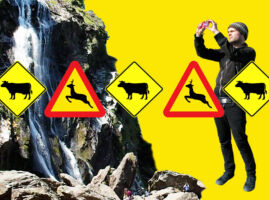 Works by Nature and Man