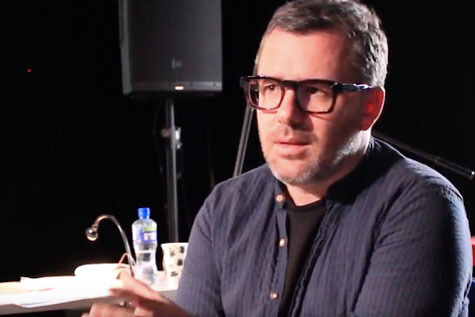 Mermaid are delighted to be working with Dylan Tighe for the first time. We have for many years greatly admired Dylan as an artist for his practice, perspective and outlook. His work is alternate to the mainstream, it is social minded, political and provocative. He is working with The Abbey Theatre on a co-production of ‘Pasolini's Salò Redubbed’ to be presented as part of Dublin Theatre Festival from 26th September to 5th October on the Peacock Stage.

In advance of its premiere at the Abbey, and as part of its process of creation, Dylan and his collaborators are working on the making of the piece for 4 days in Mermaid. This production is a live redubbing of Pasolini’s controversial 1975 film ‘Salò, or the 120 days of Sodom’, daringly transposed to Ireland. Dylan was supported in 2018 by Trinity Creative Challenge and has been working on a radical adaptation of this film, exploring themes of abuses of power, structural violence, masculinity and class supremacy. On September 13th at 8.00pm we will have an informal presentation of material from the team’s rehearsals-in-residence. 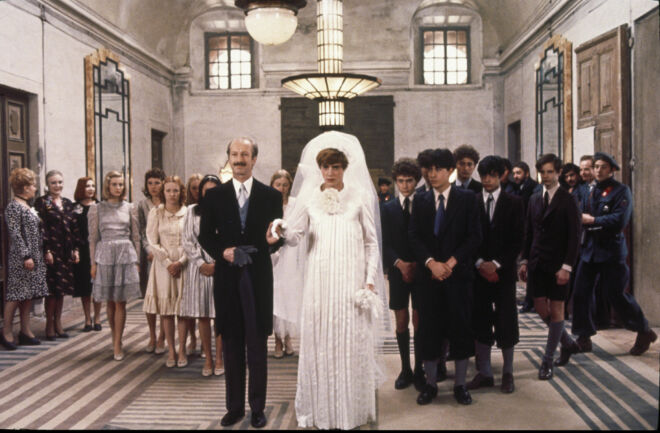