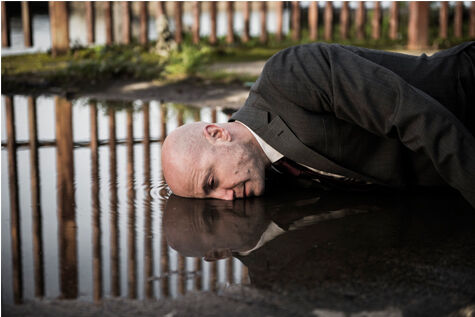 Mermaid Arts Centre partnered with THISISPOPBABY to commission artist Peter Daly to create Money; a brand new work, written and performed by Peter and Directed by Philly McMahon which premiered in March 2018 as part of Where We Live, produced by THISISPOPBABY with St. Patricks Festival.

“Money is the root of all evil” – The Bible, “Mo’ Money, Mo’ Problems”– The Notorious B.I.G. On the ten-year anniversary of the ‘Cheapest Bailout in the World’, acclaimed performer and Chartered Accountant Peter Daly gets to grips with what happened on the path to, and beyond, that fateful day in 2008. Money charts his miscalculations along the way and the changing concept of cash in this one-man, breakneck, performance-lecture show.

Jaw-dropping in its discoveries, hilarious in its presentation and infuriating in its facts, Money unearths the gob-smacking truths about the flow of cash throughout the history of our state.

Mermaid co-comissioned this work with THISISPOPBABY. It presented in The Complex as part of Where We Live festival.