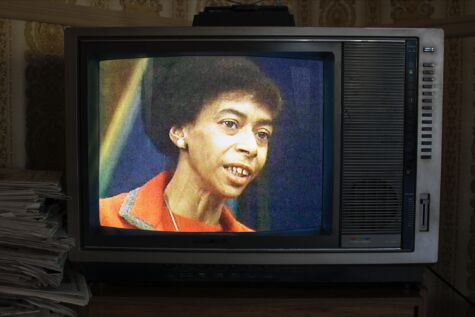 Thanks to our screening partner access>CINEMA and Modern Films we are delighted to be able to bring you Recorder: The Marion Stokes Project digitally.

A Communist radical who became fabulously wealthy later in life, Marion Stokes secretly recorded American television 24 hours a day for 30 years from 1975 until her death in 2012. For Marion, taping was a form of activism to seek the truth and she believed that a comprehensive archive of the media would one day be invaluable. Her visionary and maddening project nearly tore her family apart, but now her 70,000 VHS tapes are being digitized for future generations.